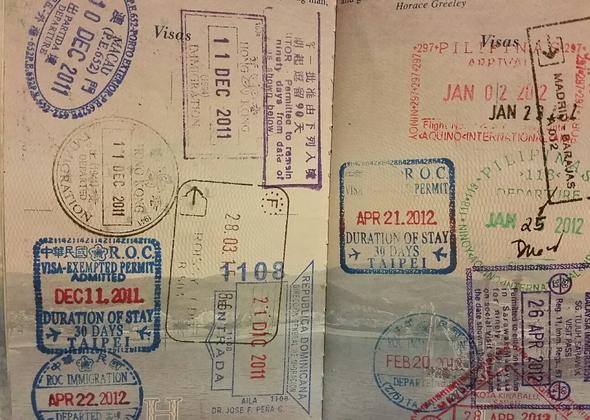 Brandon Cox took his first international trip in 2001 to Glasgow, Scotland, which ignited his love of travel and quest to see as much of the world as possible. 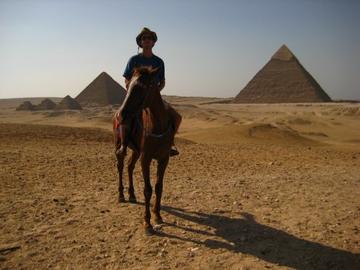 Fast forward to present-day, just 14 years later, and Cox, Delta Senior Analyst –Joint Venture Revenue Management, Europe, has globetrotted through 149 countries and all seven continents, thanks in part to Delta’s employee travel perks program. Active and retired Delta employees, their spouse or domestic partner, parents and a designated travel companion can fly standby anywhere in the world Delta or its partners operate.

Cox has been to almost every European country, more than half of the countries in Africa and around 70 other countries in the Middle East, Asia and North and South America. He’s even been to Antarctica.

“My managers have always been really supportive. Traveling is in everyone’s blood here at Delta,” he said. “Plus, Delta’s network is amazing. Even if Delta doesn’t directly fly somewhere, there are countless possibilities through our agreements [with other airlines].” 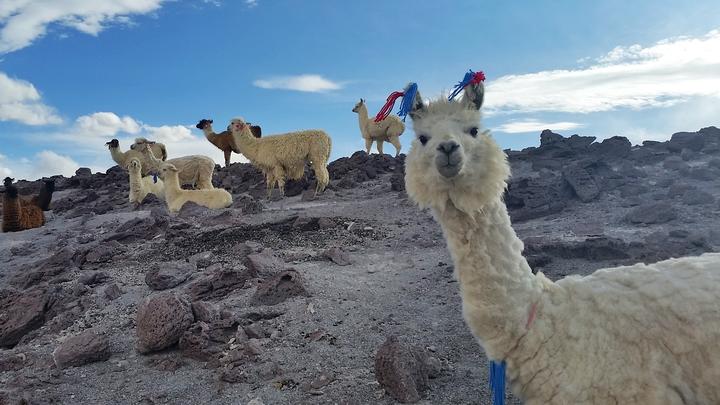 Recently, Cox used that strategy to visit the Iguazu Falls on the border of Argentina and Brazil, flying Delta to Brazil and then taking Delta’s partner airline GOL Linhas Aereas Inteligentes to reach his final destination in Bolivia. Beside him was his wife, Emily, whom he first met on a trip to Taiwan.

In a trip to another exotic location, Antarctica, Cox and his roommate flew from Buenos Aires to the most southern city in the world, Ushuaia, Argentina. Upon their arrival, the two bought up tickets for a last-minute room opening on a cruise ship, which took them to the uninhabited, ice-covered landmass at the bottom of the world. 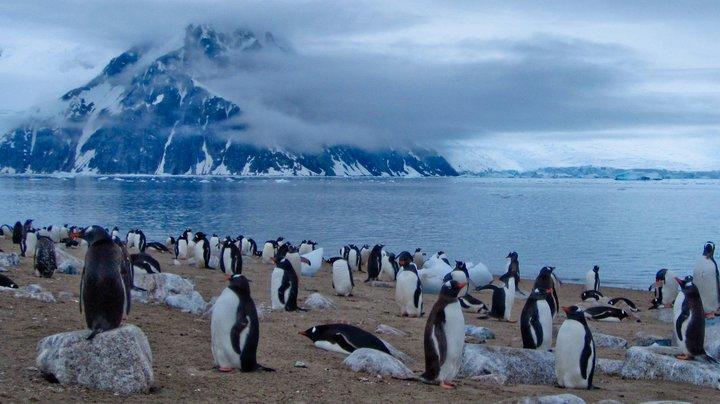 Another of Cox’s other notable adventures include traveling overland through Africa from South Africa to Israel. Currently, he’s writing a book about his voyages.

As for travel advice, Cox suggests to be open to adventure while maintaining a flexible frame of mind, encouraging other travelers to set numerical goals of new places to visit each year. Also, Cox emphasized the importance of having a back-up plan for both the destination and return flights, as well as planning accommodations and travel logistics beforehand to avoid stress during the trip.

So, what will be country number 150 for this avid traveler?

“Good question,” Cox said. “I’m actually thinking about putting it to a vote for my coworkers, friends, family and the people I’ve met along my journeys. I’m considering possibly somewhere in the Caribbean, South Pacific or, likely, Belarus, which would be my final country in Europe.”