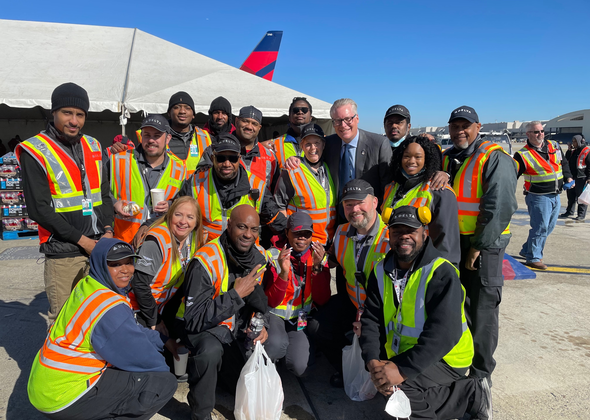 Download
As leaders fanned out across the airline’s hubs to celebrate Delta people, a key highlight for the day was the special profit-sharing payment announced as part of its 2021 financial results in January.
DELTA NEWS ON THE GO. Subscribe and follow.

Editor's note: A b-roll package is available for download.

Monday is Employee Appreciation Day at Delta – appropriately held on Valentine’s Day as Delta leaders fanned out across the airline’s hubs to show some extra love to employees for their resilient spirit through another year defined by the uncertainty of a global pandemic. 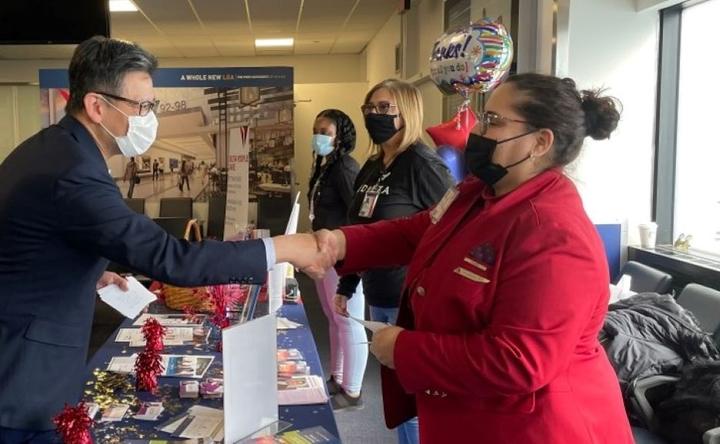 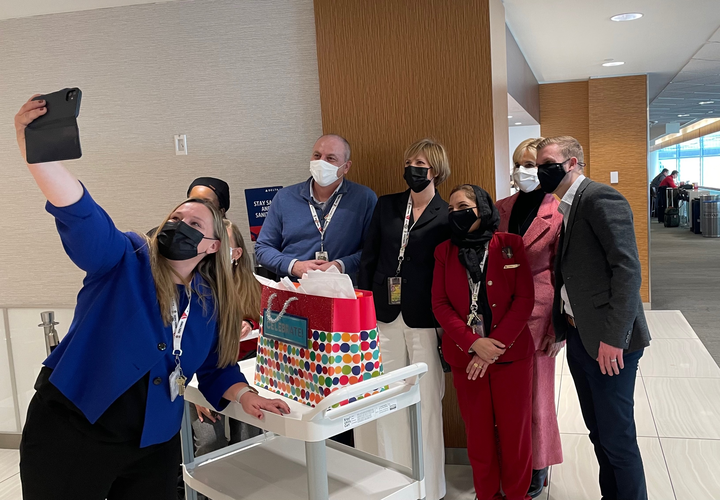 Celebrating Nadia, one of our Sky Club team members in MSP who was integral during the Afghan refugee crisis, helping translate for the evacuees, escorting them, and making sure they were taken care of all. around.

A key highlight of the day for award-winning Delta people was the special profit-sharing payment announced as part of its 2021 financial results in January. People powered Delta to be the only major U.S. airline that will report a profit during the second half of 2021 – in addition to a number of award wins, including:

In a January memo to employees, Bastian announced that 20% of the company’s second-half profit – totaling about $100 million – would go to employees. The airline is paying out $1,250 per person, with those who joined mid-year or later receiving $625. 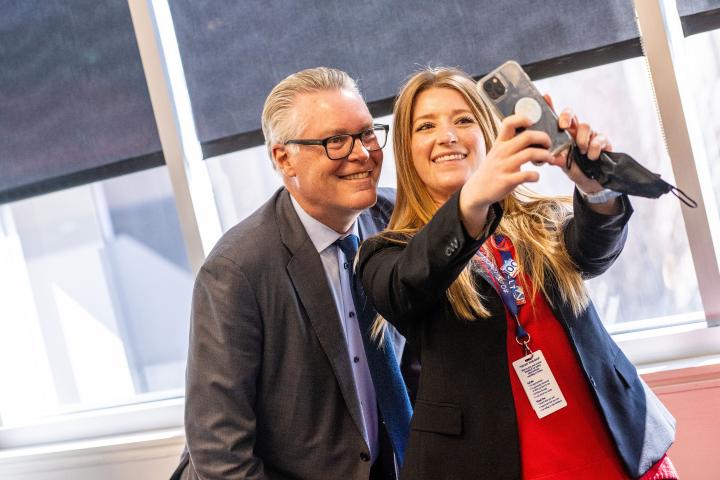 CEO Ed Bastian poses for a selfie with an employee.

“We’re doing it because we will always - always - choose to share the success of the company with the people who make it all possible,” Bastian said. 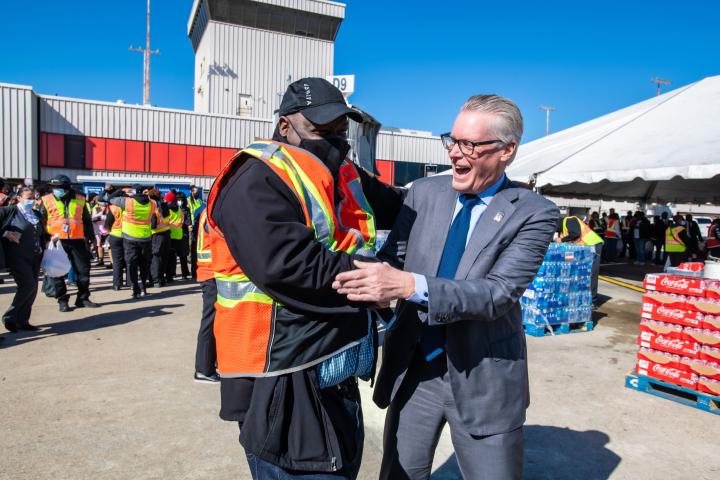 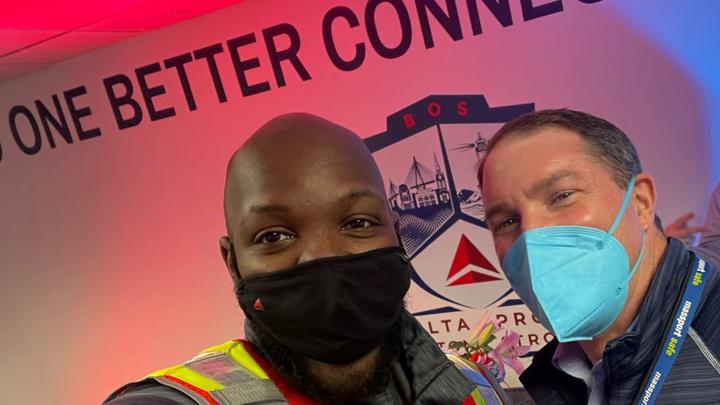 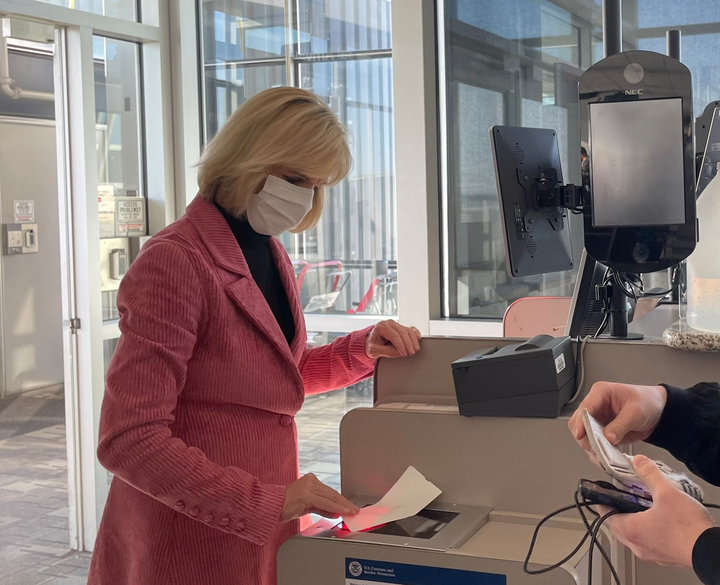 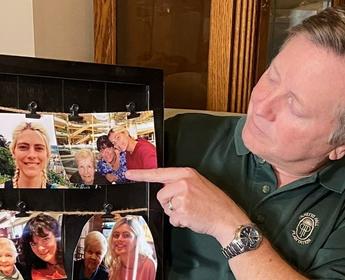