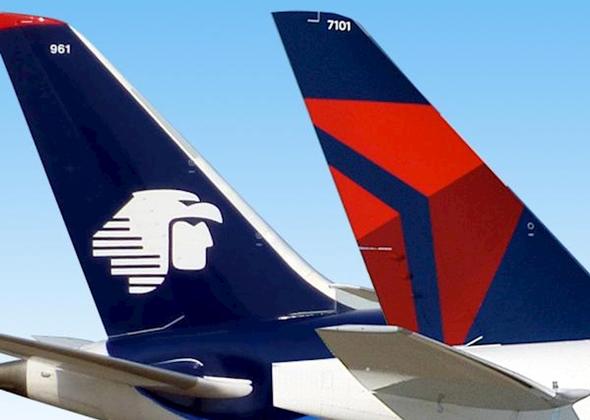 The state of Guanajuato, where Leon is situated, is known for its significant industrial activity, with strong automotive, leather and footwear, agroindustry, tourism, and pharmaceutical sectors, among others. Detroit, the Motor City, is the center of the U.S. automobile industry and home of leading auto companies.

This new route creates an important economic bridge between the dynamic industrial centers of the two cities and connects customers to an expansive network of destinations via Delta's Detroit hub.

Service on this new route will be operated by Aeromexico using Embraer 190 aircraft with 99 passenger seats, including 11 in Clase Premier—Aeromexico's Business Class cabin—with the following schedules:

*Times published are local to each country and are subject to changes without notice. The Bajío airport serves Leon.

Anko van der Werff, Aeromexico's Chief Revenue Officer said, "We are sure that this flight will have a positive impact, especially in the automotive sector, since both Leon and Detroit are important drivers of this industry. Thanks to the connectivity we will offer, commerce between the two cities will be more dynamic, undoubtedly generating greater economic growth for both destinations."

"Together with our partners at Aeromexico, we are excited to offer customers seamless connections between these two powerhouse industrial centers and beyond," said Bob Somers, Delta's Senior Vice President – Global Sales.  "This new route shows our shared commitment to Detroit, Mexico and our customers in both regions."

"The strong auto ties between Detroit and interior Mexico have made it a priority for us to find new ways to make the journey easier," said Wendy Sutton, Wayne County Airport Authority Vice President of Business Development and Real Estate. "Aeromexico's new route to Leon, Mexico, accomplishes that goal and will benefit our auto suppliers and manufacturers."

The opening of this route reflects the commitment of the Aeromexico-Delta alliance to expand its presence in both markets to offer customers the best connection options through strategic points in the United States and Mexico.

About Aeromexico and Delta

The Aeromexico and Delta Air Lines joint cooperation agreement (JCA), creates an expanded transborder route network enhancing competition between the United States and Mexico. With up to 1,000 weekly transborder flights, the airlines have added new destinations providing convenient schedules benefiting the customers of both companies, while deepening the relationship they have shared for more than 17 years as founders of the SkyTeam global airline alliance.

The airlines are enhancing the customer experience through increased connectivity, by investing in airport facilities, boarding gates, VIP lounges and frequent flyer benefits through Club Premier and SkyMiles accruals. For more information on Aeromexico and Delta Air Lines visit: aeromexico-delta.com