Airline consolidation: Another side to the story 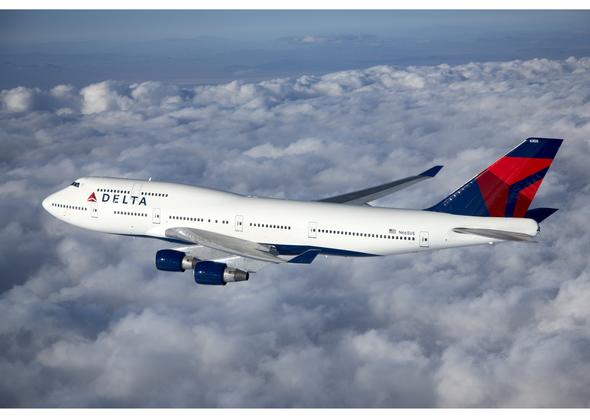 Following an era of consolidation that began in 2000, the airline industry’s newfound stability has meant greater travel opportunities and a more amenity-filled experience for customers as well as jobs for hundreds of thousands of people nationwide.

Meanwhile, over the past 14 years, despite an unprecedented increase in the price of jet fuel, after adjusting for inflation the total cost of air travel -- including fees like baggage charges and change fees -- declined by 8 percent.

The inflation-adjusted cost of many other goods and services, including food and beverages, college tuition and movie and sports tickets, has increased – sometimes substantially – during the same period.

And in recent years the airline industry – including Delta -- has been able to invest billions of dollars in improving service and on-time performance as it has returned to profitability.

That picture wasn’t clear in a recent Associated Press article, which contended that consolidation has led to higher costs for the public and near monopolies for airlines at many U.S. airports.

“The story that hasn’t been told is when you look at the big picture, consumers today enjoy a tremendous value when it comes to air travel, and that’s unexpected given what’s happened with jet fuel costs since 2000,” said John Heimlich, an economist with trade group Airlines for America and author of a recent report on the industry.

“You haven’t seen that trend in most other goods and services.” 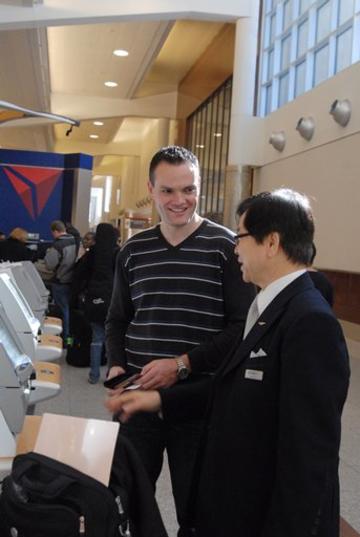 The AP story notes that airline prices went up between 2004 and 2014. However, 2004 was only a few years removed from the 9-11 attacks that devastated the U.S. air travel industry for a decade. Customer demand was deeply curtailed, and fares depressed.

In 2004, U.S. passenger airlines collectively posted a net loss of nearly $5 billion, according to the Bureau of Transportation Statistics. That year, more than 10,000 airline jobs were eliminated at the major network carriers.

A more revealing year for comparison is 2000, the last full year prior to the 9-11 attacks, when a strong U.S. economy meant healthy demand for travel, similar to the domestic environment today.

In the years after 9-11, seven large U.S. airlines – including Delta - declared bankruptcy, which allowed them to shed costs and get their financial houses in order. It also set the stage for consolidation. American Airlines was already buying struggling TWA, which was followed within a few years by U.S. Airways merging with America West.

In 2008, Delta announced a merger with Northwest Airlines. In 2010, United merged with Continental. In 2012, it was American Airlines and U.S. Airways.

Those mergers created efficiencies that finally allowed airlines to invest in their businesses and customers.

“(And) as much as travelers like to gripe about flying, the experience is actually getting better,” Newman added.

At Delta, profitability has allowed the airline to spend billions investing in customers’ onboard experience, and upgrading aircraft and facilities across the world.

Delta offers among the industry’s highest number of premium seats - First Class and Delta One - and more customers are choosing them.

Legroom options are no longer limited to two classes: Delta One seats lie flat for long-haul flights; and Delta Comfort + offers up to 4 inches more legroom. 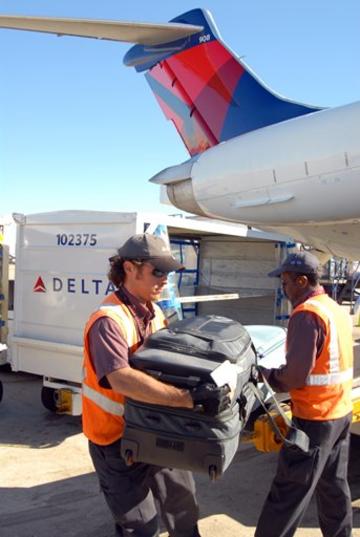 Then there’s reliability, another area where Delta has improved. The U.S. DOT reported last week that in May, Delta had cut the number of customer complaints, increased on-time arrivals and led its competitors in “completed” (non-canceled) flights.

In major investments, just last month Delta unveiled a $229-million refurbishment of Terminal 5 at Los Angeles International Airport, including an expanded ticketing lobby, four additional security screening checkpoints, an updated Delta Sky Club and more. And that comes after huge renovations in New York City’s airports and others, and expanded routes throughout the globe. Daily service from Los Angeles to Shanghai was announced last week.

In the first quarter of 2015, U.S. passenger airlines posted an average net profit margin of 8.4 percent, according to A4A. In comparison, Apple made a 23.4 percent profit margin; Coca-Cola, 14.5 percent; and Starbucks, 10.6 percent. (A4A relied on information from the airlines, Standard and Poor’s and company SEC filings.)

And so far, airline prices have continued to decline in 2015. Overall fares are down 2.1 percent through May, according to A4A.