Alabama adds another title for Airline of Champions

The University of Alabama's thrilling victory Monday night in the College Football Playoff National Championship game added another trophy to Delta's case. The airline carried the Crimson Tide to the game in Arizona, and has now flown the past seven college football national champions in a row. Actually, Delta flew both the Tide and their opponent, the No. 1 Clemson Tigers, to the game. The graphic above shows the many pro and college champs Delta has flown to and from road games since 2009. 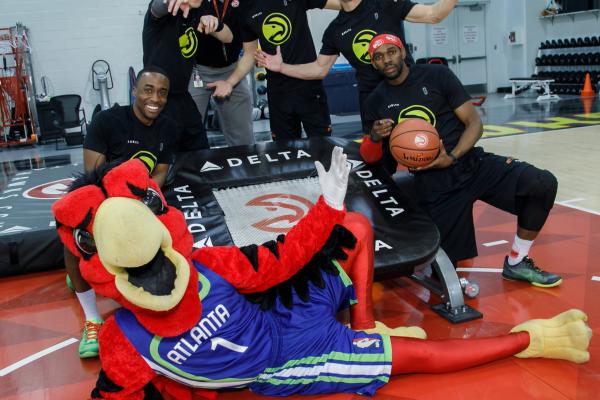