With more than 60 years of combined service to Delta, Allison Ausband and John Laughter are stepping into leadership roles that will help shape the future of the airline as it rebuilds and recovers from the COVID-19 pandemic. Their new responsibilities come as Delta celebrates Bill Lentsch’s career, following the announcement of his upcoming retirement. 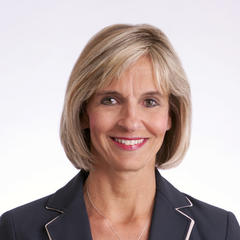 Ausband, who previously served as S.V.P. of In-Flight Service, will become Delta’s new E.V.P. and Chief Customer Experience Officer. After joining Delta in 1985 as a flight attendant, she went on to serve as V.P. of Reservation Sales and Customer Care before leading the In-Flight Service team.

“Allison is well-suited for the role with deep experience at Delta and a strong background in customer service,” Delta CEO Ed Bastian said in a memo to employees on Thursday. 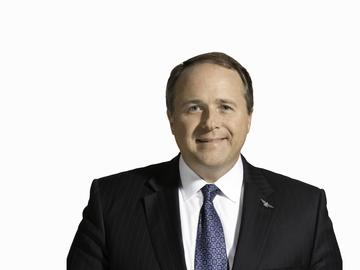 “John has served Delta for nearly three decades, and his deep experience, commitment to excellence and strong safety advocacy makes him the ideal fit for the role,” Bastian said.

Ausband will join Laughter on the Delta Leadership Committee (DLC), a group of the airline’s top executives who work closely with Bastian on the company's strategic vision and direction. They will both bring their extensive Delta experience and exceptional track records of advocating for employees to the committee.

As Ausband joins the DLC, Kristen Manion Taylor and Ranjan Goswami are gaining new responsibilities - reflecting Delta’s ongoing commitment to invest in improving the diversity of leaders in positions across the company. They will both report to Ausband. 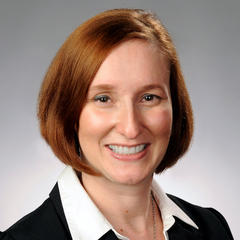 Taylor, who currently serves as V.P. of Pacific Pricing & Revenue Management, will take over Ausband’s previous role as S.V.P. of In-Flight Service.

"With her strong background in Delta Marketing, Kristen understands Delta’s brand and the people who bring it to life. She now puts that passion and her deep understanding of our business toward supporting our flight attendants as they deliver the gracious service customers have come to love from Delta," Ed said. 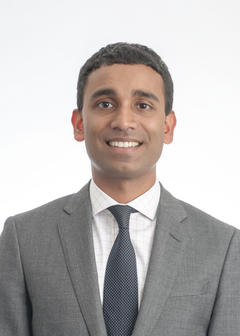 “Ranjan’s experience in both operations and the commercial organization will help to further differentiate Delta by delivering value to our customers, powered by the passion and incredible dedication of our people,” Ed noted.

The Operations and Customer Center, Operations Analysis and Planning and Delta Connection – all led by Erik Snell - and the Crew Resources organization, which is led by David Watson, will now report to Laughter in a move to further align Delta’s operations teams.

As these leaders step into their new roles, Delta is also thanking Lentsch for more than thirty years of service to the airline, most recently as Chief Customer Experience Officer, as he plans to retire to spend more time with his family.

“Bill has had a major impact across the company, building and leading the teams that have taken Delta to the next level of operational excellence, customer satisfaction and health and safety,” Ed said. “He has been a strong advocate for the customer while supporting Delta’s philosophy of the virtuous circle – when we take care of our people, they take care of our customers, which leads to strong company performance that is shared among our people, customers and investors.”

Bastian credited Lentsch for his commitment to developing leaders at Delta, laying a foundation for Ausband, Laughter and others to step up – saying that “amid all his accomplishments, Bill’s greatest legacy at Delta is the deep bench of talent and leadership he fostered and developed over the years.”