Delta CEO Richard Anderson spoke with Institutional Investor magazine recently about Delta’s business model, the evolution of the airline industry and what lies ahead.

Here are five of Richard’s points from the article: 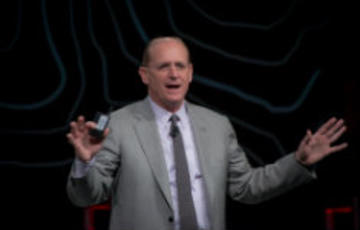 1. A completely new approach was needed. The airline industry needed nothing less than a transformation after a dismal decade following 9-11. Instead of funding losses by borrowing, Delta focused on paying off its debt and running the company like a high-quality firm that investors would seek out. “We had to move away from a debt-financed model to an equity financed model … by the end of this year we’ll be operating on investment-grade metrics.”

2. Employees are key. The industry historically treated employees as commodities. “What we really wanted was to put our employees first” and produce a dedicated, professional, highly-trained workforce throughout the airline.

3. Seek a global balance. Latin America and the trans-Atlantic have been the focus of growth over the past few years, and next up is China. “We have a long-term vision with (China Eastern) to develop a hub in Shanghai.”

4. Leadership doesn’t have to be conventional. “I don’t read a lot of the Wall Street sell side analyst reports, don’t play golf, don’t participate in the Business Council or those sorts of things. I kind of want to have a tabula rasa (Latin for ‘blank slate’) in the sense that I don’t want to be influenced unnecessarily by what is going on in a more conventional business approach.”

5. Empowering customers is essential. Technology is driving a new age of customer segmentation. “In the old era of regulation, the government determined all rates, routes and services … now consumers want a lot more choice.” The result is Delta’s ability to offer different levels of service at a range of prices, all on the same aircraft. 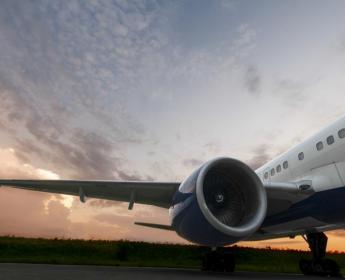 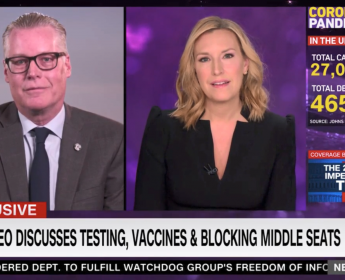