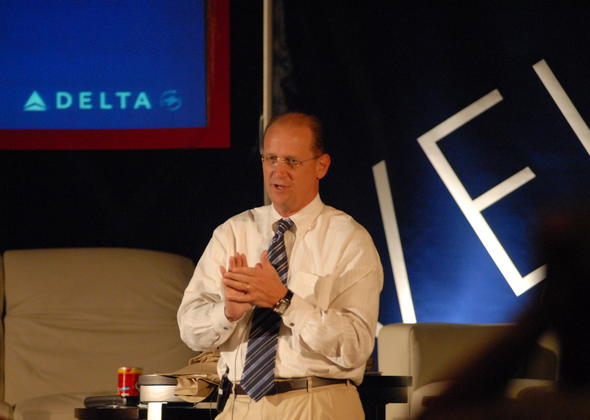 Aviation Week has named Delta CEO Richard Anderson its 2015 Person of the Year, citing his influence on the U.S. airline industry.

Every year the magazine names an individual who, for better or worse, had the greatest impact on aviation and aerospace throughout the year. The article notes that Anderson has his share of critics and has rankled some for taking strong positions against government subsidies of foreign airlines.

But his outsized influence on aviation is undeniable, the article continues, and compares him to industry titans like Herb Kelleher of Southwest Airlines, who fundamentally reshaped the airline business.

“His impact,” the magazine states,” is undeniable.”