As I look ahead to the privilege of becoming Delta’s next CEO, one of my top priorities for the airline’s long-term future is ensuring the efficiency of our nation’s airspace.

The debate over whether to privatize the organization that oversees our nation’s vast and complex airspace is central to this effort. Some have wondered why Delta stands alone among commercial airlines in opposing such a move. They have opined that Delta wants to maintain some mysterious competitive advantage under the current system. If only that were the case.

The fact is the current air traffic control system, run by the Federal Aviation Administration, is the same for every airline operating within it. What sets Delta apart is that we have invested in our people, our operation and our technology to enable us to outperform our competitors within the system where we all operate.

Our operational performance within the Federal Aviation Administration-controlled air space so many claim is broken was at the top of the industry in 2015 with a system wide mainline completion factor of 99.56 percent and an on-time rate of 85.9 percent for the year. This didn’t come about magically. It is the result of years of work and investment. Delta people are relentless in their pursuit of an ever better experience for our customers and take personal ownership to deliver the best customer service possible. The proof is clear in Atlanta and New York City – two of the five most congested airspaces in the country – where Delta operates more flights than any other airline.

At Delta, we consider the spirit, not simply the literal elements, of our responsibility to customers. So we collaborate and partner with, rather than fight, the agencies that oversee the nation’s airspace. In doing so, we have improved the experience for our customers – to the benefit, in most cases, of those who fly with our competitors as well. Delta-funded automated passport control kiosks at the New York-JFK and Los Angeles international arrival lobbies have sped travel for customers transiting there on every airline. We’re working with the TSA to reduce security wait times at key airports this summer and bringing ideas to the FAA instead of waiting for the agency to address challenges specific to our customers.

Simply put, Delta is doing everything we can to deliver the reliable experience customers deserve. We chart our own path forward. That is our advantage.

Where the efficiency of our nation’s airspace is concerned, Delta’s operational performance is proof that today’s model is far from broken. While I agree that more needs to be done, privatizing the Air Traffic Organization isn’t the answer.

Over the past decade the FAA-led NextGen program has produced meaningful improvements at major airports around the nation. Shorter taxi times, more efficient landings and improved communications between pilots and towers are shortening the time customers sit on planes and reducing the amount of fuel that’s burned.

However, NextGen is evolutionary in nature and its programs must necessarily be tailored to the peculiarities of each airport. The NextGen Advisory Committee (NAC), of which our current CEO Richard Anderson is the chair, collaborates on data-based recommendations that the FAA then implements at various airports. The efforts of this team of airlines, airports, manufacturers and general aviation stakeholders have resulted in well-documented improvements in Atlanta, Dallas-Ft. Worth, Denver, New York and Seattle – all benefiting passengers across airlines while the FAA continues succeeding in its core mission of making the U.S. airspace the safest in the world.

Keeping this program on track should be our industry’s collective focus; not risking the integrity of the most complex airspace in the world with a privatization experiment that is long on promises but woefully short on details.

A privatized model does nothing to change the geographic proximity of airports, congestion or the weather. Airlines must do the hard work of taking ownership of operational shortcomings, making investments, forging collaborative partnerships and being innovative in their approach so that all travelers benefit.

Real collaboration is the key to ensure that we continue on the path of improving our airspace and ensuring that it remains the safest, best-managed in the world. 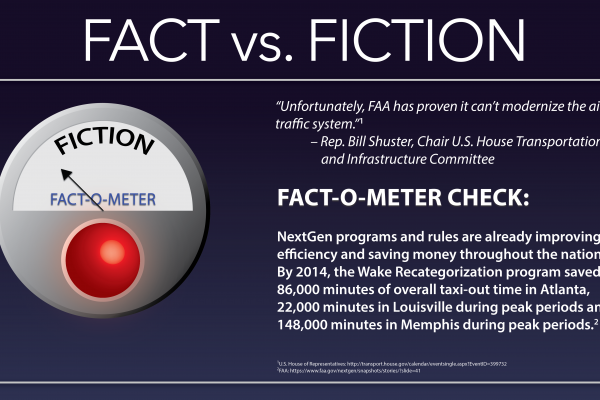 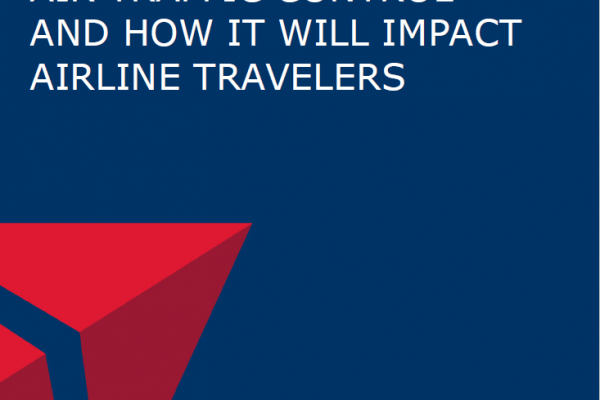 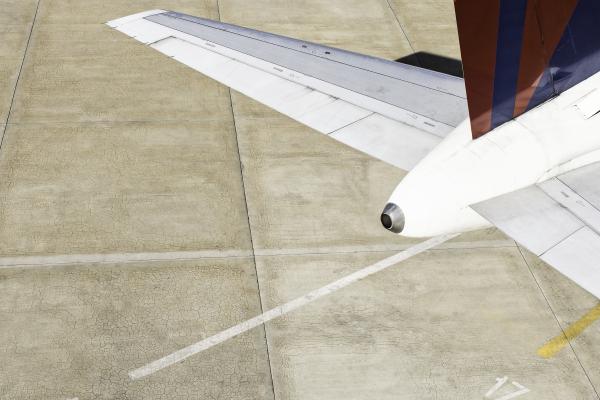