Red Coat Pam Saito was in the middle of her shift at the Honolulu International Airport in July, when a colleague called her over to the ticket check-in counter. An unusual reservation had popped up in the computer — a boarding pass to Nagoya, Japan bearing the first name of Delta.​ 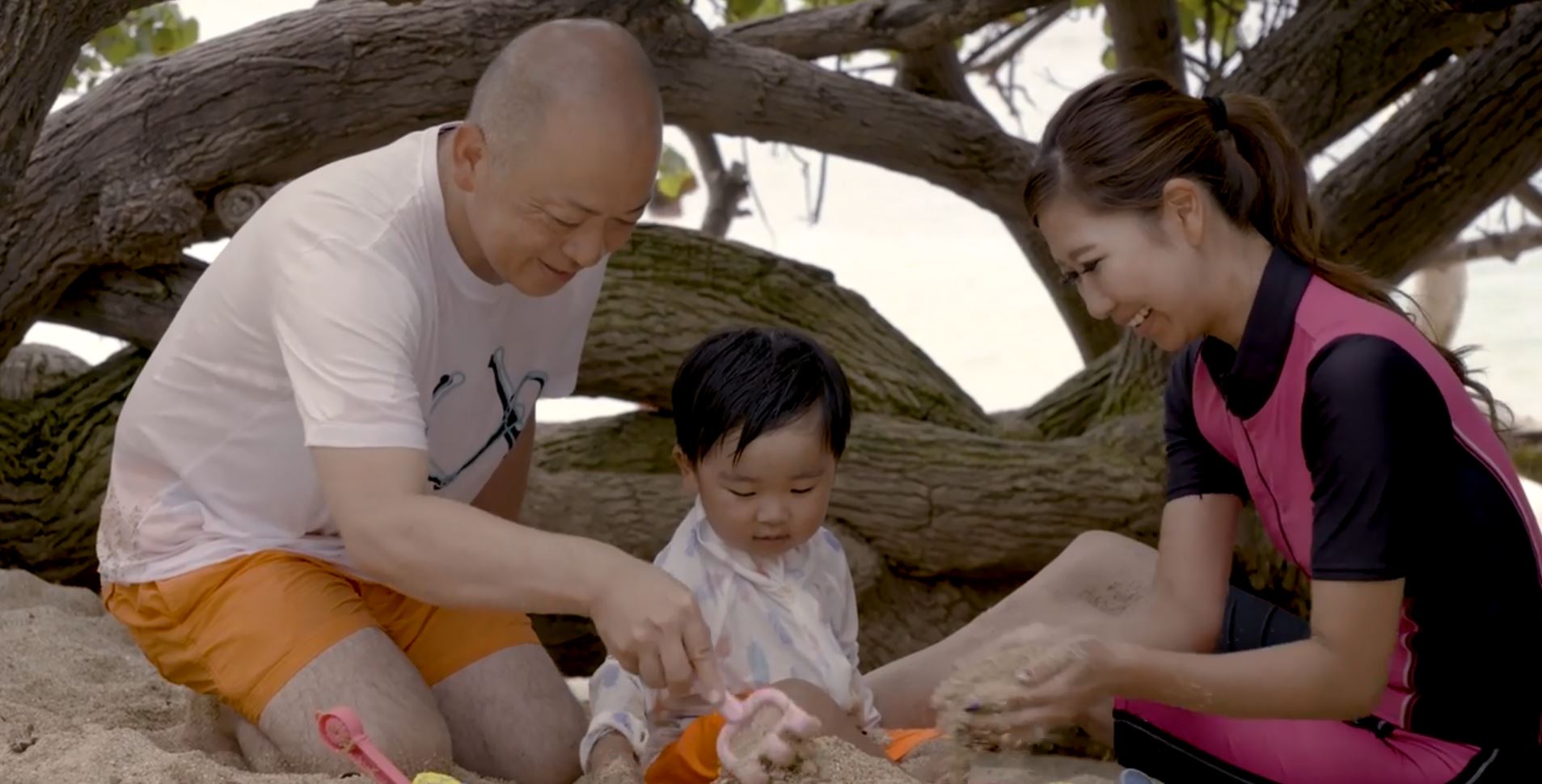 Realizing the reservation was seated in Delta One business class, Pam headed to the Delta Sky Club​ where she met the Eguchi family, husband Shigeo, wife Saki, and two-year-old Delta, heading home after a vacation.

"I was so excited!" Pam said. "I said to them, 'You actually named your child, Delta? Can you tell me the story?'"

It was their wedding trip to Hawaii on a Delta flight that inspired their future son's namesake. Hawaii is a favorite destination for Mrs. Eguchi, who also flew her first flight with Delta to the island years earlier and dreamt of the location for her future wedding ceremony.

"We discussed that our son's name should be understood and accepted in other countries," said Mrs. Eguchi. "Delta evokes so many memories for us we decided to go with that name. During our research, we found out that the triangle, or delta, is the strongest natural shape."

The couple chose the two Japanese characters, "Shine" and "Big," to pronounce Delta and symbolize their son's bright, global future. 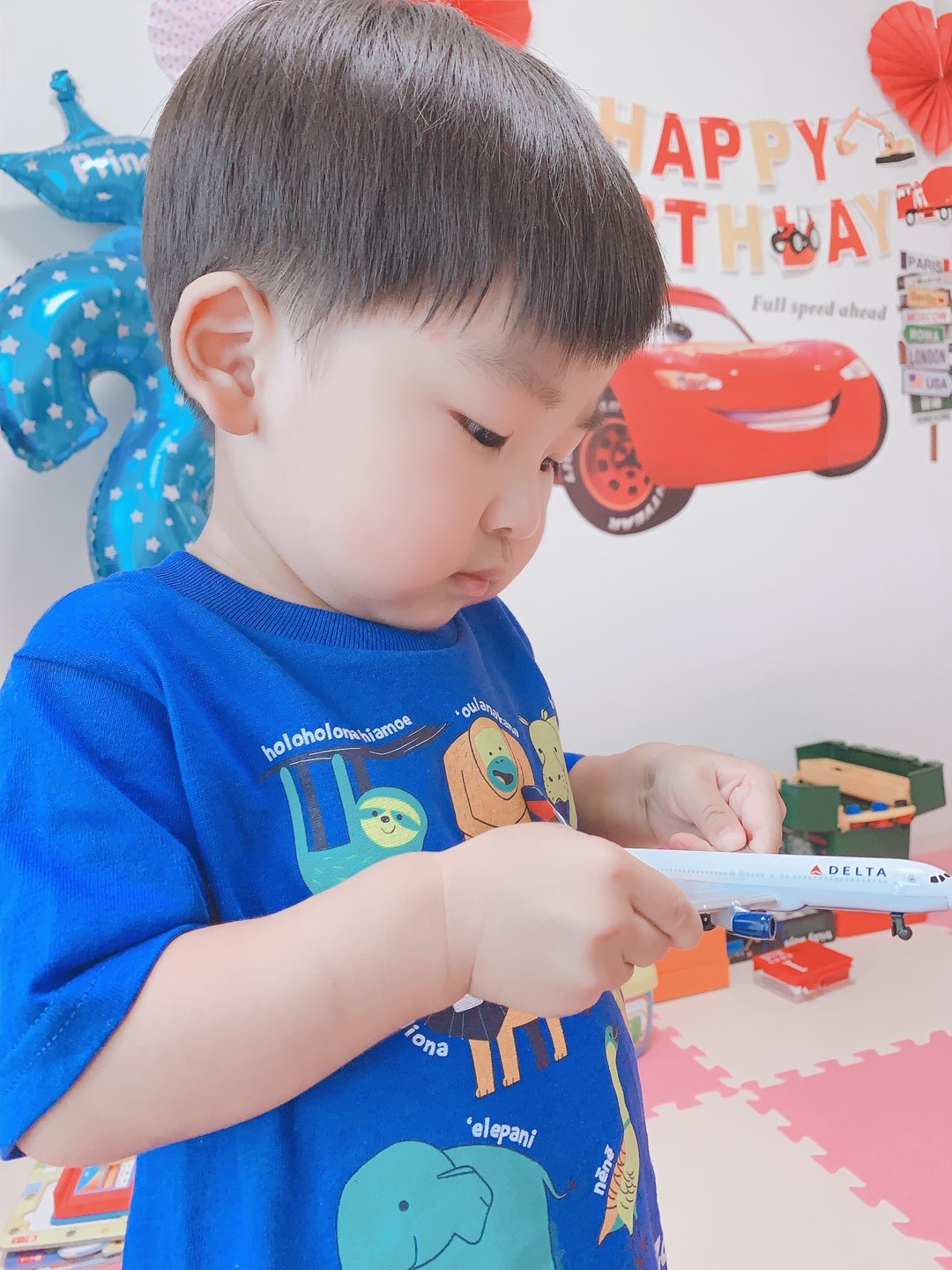 Like the Eguchi family, the powerful triangular shape also inspired the company's famous widget. In 1955, Richard Maurer, S.V.P. — General Counsel and Secretary, noted the similarity between the Greek delta triangle, ∆, and the shape of new jets. This led to the modern design to resemble the swept appearance of a jet flying overheard and represent the capital letter "D" of the Greek alphabet. The name "Delta," coined by founder C.E. Woolman's longtime assistant Catherine Fitzgerald in 1928, originated from the Mississippi Delta region where Delta Air Service operated.

Since their wedding, the Eguchi family – now with little Delta – return to their home away from home each year.

"When we go on vacation, it feels even more special than before," said Mrs. Eguchi. "It makes us want to use Delta for the next vacation as soon as possible."

The Eguchis keep in touch with Pam, sending her pictures of Delta's birthday and letting her know when they'll return to Hawaii.

"Pam has been really nice to us," said Mrs. Eguchi. "We've always been happy with Delta, but now we feel even closer to the airline."

The couple hopes Delta's namesake inspires their son's future ambitions and that he grows to be a strong, open-minded world traveler.

"I want him to expand his global network, like Delta Air Lines," said Mr. Eguchi. "And that he experiences the world's different cultures and societies. That's why we picked the name Delta."