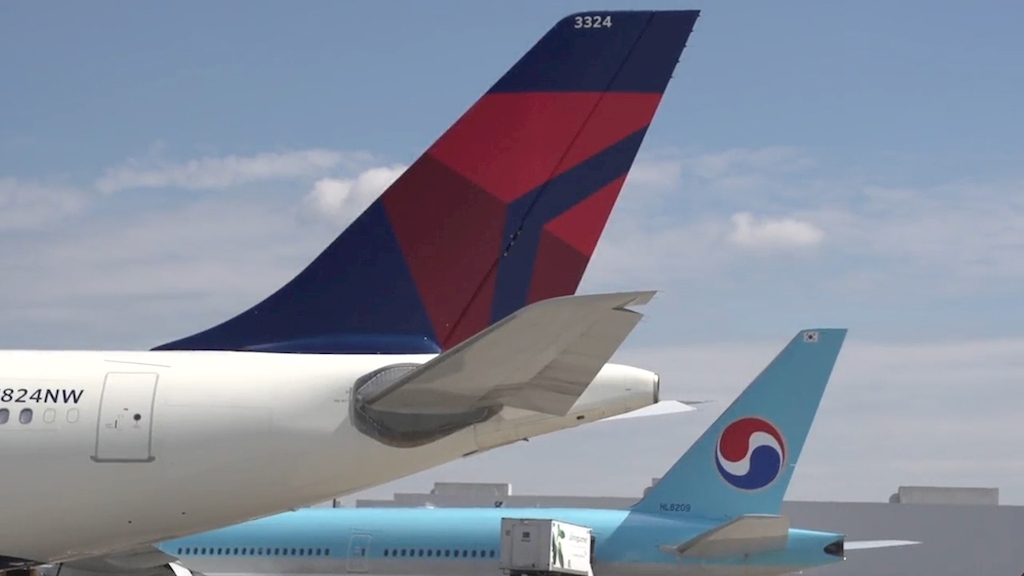 Delta customers can now book travel to Osaka, Japan via the airline’s Seattle hub. The first flight from Seattle will debut April 1, 2019, and the first from Osaka debuts April 2.

“As Seattle’s global airline, we’re excited to offer another key business destination from Seattle with our new nonstop Osaka service,” said Tony Gonchar, Delta’s Vice President – Seattle. “We look forward to April as this new service comes online for our Seattle customers as well as the business community throughout Washington State and beyond.”

The Seattle-Osaka onboard experience will be Delta’s Boeing 767-300ER aircraft equipped with 25 fully flat-bed seats in Delta One, 29 seats Delta Comfort+ and 171 seats in the Main Cabin. Every seat has access to Wi-Fi, free personal in-flight seatback entertainment screens and power ports. Meals, created in partnership with Delta’s Michelin two-star consulting chef Norio Ueno, will be featured in all cabins of service.

Delta is Seattle’s largest global airline and continues to grow its overall presence, with a 10 percent increase in peak-day seats at its Seattle hub for summer 2018, driven by the addition of three new domestic destinations as well as more flights and larger aircraft operating between existing routes. The airline will operate 174 peak-day departures to 54 destinations in July 2018, an increase of 11 departures compared with summer 2017 and 96 departures over summer 2014.