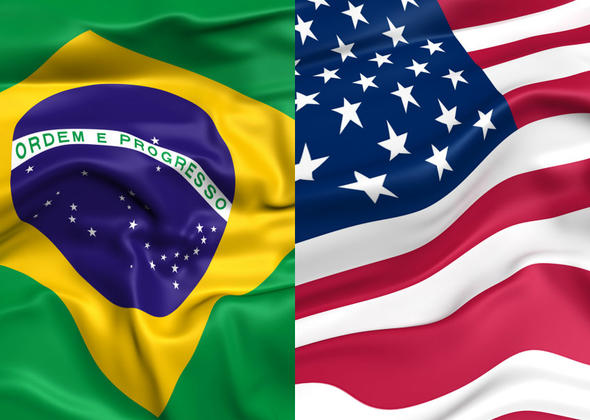 In just 100 days, the Olympics Games, one of the most anticipated sporting events in the world, will begin on Aug. 5 in 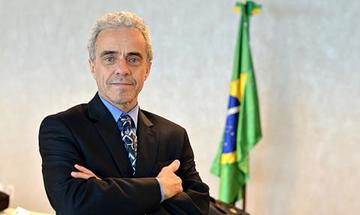 Rio de Janeiro, Brazil. In anticipation of an increase in travel to Brazil, the Brazilian government has implemented a visa waiver, and Delta will serve the market with daily direct flights from the U.S.false

The visa waiver applies to citizens holding passports from the U.S., Japan, Australia and Canada. The waiver, aimed to encourage tourists to visit the country before, during and after the Games, allows visitors to stay in Brazil for up to 90 days without needing to obtain a tourist visa.

“The visa waiver will ease entry for nationals of four countries, including the USA, to come to Brazil using a valid passport,” said Ambassador Hermano Telles Ribeiro, Consulate General of Brazil in Atlanta.  “The idea is to foster tourism during the Olympic Games, and the timeframe allows the prospective tourist to sample more of what Brazil has to offer – not just the Rio Olympic and Paralympic Games, as happened d 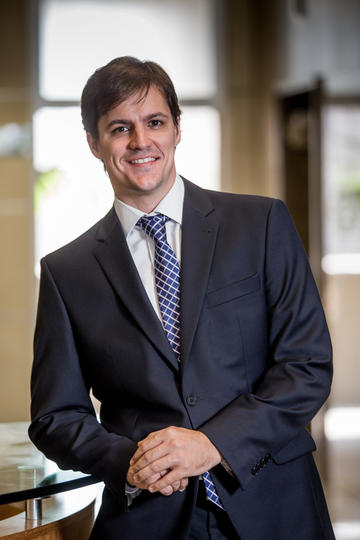 Tonight, Delta will join the Consulate General of Brazil in Atlanta alongside other business representatives for a dinner to highlight the countdown to tfalsehe Games.

“We are prepared to serve the Brazilian market during the Olympics with a daily flight directly to Rio as well as with flights from New York, Detroit, Atlanta and Orlando to Sao Paulo,” said Luciano Macagno, Delta's Director – Brazil.  “Together with our alliance partner GOL, customers entering Brazil through Sao Paulo can connect to Rio de Janeiro in one of 43 daily flights during the Games.”