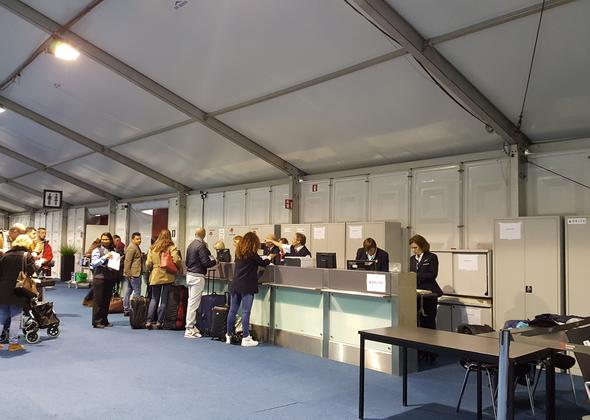 A monumental effort by the airport authorities means a large section of the departures hall can now offer 111 check-in desks, which are being allocated to airlines based on passenger capacity and flight schedules. The re-opened facility is operating alongside the temporary structures that have been in place since early April.  Delta will remain in the temporary structures for the time being but anticipates a move back to the terminal building in the near future.

“Our ticket office has been rebuilt and we’re IT-ready at the airport, all set for when we’re given the go-ahead to return to the main building,” said Delta’s Brussels station manager, Jean-Michel Teron. “Passengers have adapted well to the current situation and the solidarity and messages of support we’re still receiving from Delta colleagues around the world mean a great deal to the whole team here in Belgium.”

Additional security checks are still in place at the airport, with access to check-in and departure areas restricted to passengers only. Over the weekend, customers waiting to enter the newly opened main terminal endured long queues, with some passengers missing flights, according to local reports.

Delta resumed daily service between New York-JFK and Brussels Airport on April 8 as part of the airport’s phased reopening following the March 22 attacks, which left 16 dead and many injured. 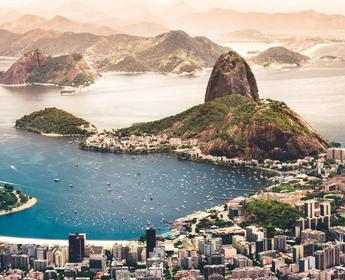