Orville and Wilbur Wright are credited with inventing and building the world’s first successful airplane and powering the ‘heavier than air’ human flight on Dec. 17, 1903.

The Wrights focused the majority of their work on developing a reliable method of pilot control as the key to solving the “pilot problem,” differing from experiments at the time that were dedicated to developing powerful engines.

Between 1905 and 1907, the pair worked to perfect their invention, which became the first practical fixed-wing aircraft run by aircraft control. They also made it possible for pilots to steer aircraft effectively in order to maintain equilibrium.

After World War I pushed aircraft innovation, planes were used mostly for crop dusting and delivering mail. In the late 1920s, a group of bold men, including Delta’s C.E. Woolman, began offering passenger service via their airplanes.

And the rest, as they say, is history. 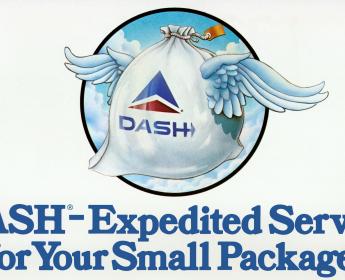