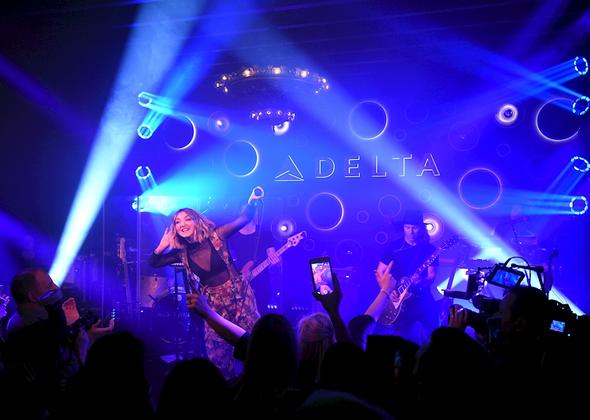 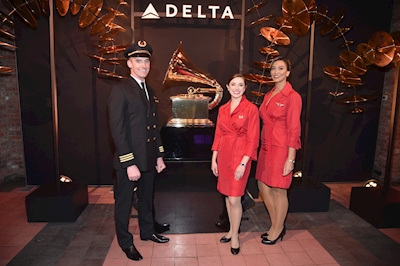 Guests were treated to a memorable night of music with an exclusive private performance from first-time nominee Julia Michaels, up for two GRAMMY Awards — "Best New Artist" and "Song of The Year" — for "Issues," her debut solo single that climbed to No. 11 on the Billboard Hot 100. Attendees also heard a set from acclaimed DJ Funkmaster Flex of New York City's Hot 97. Tiff McFierce, resident DJ for the New York Knicks, joined in as well. 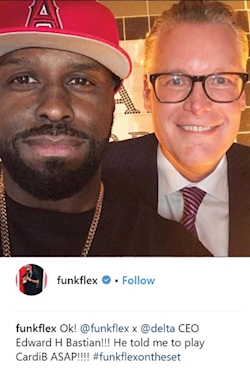 Throughout the weekend, Delta hosted customers at several other signature events in New York. For many of those customers, the GRAMMY experience started as soon as they arrived at LaGuardia or John F. Kennedy International Airport, thanks to an extensive airport branding effort recognizing the GRAMMY Awards' 60th anniversary and its long-awaited return to New York. The weekend's events included a behind-the-scenes tour of Madison Square Garden for SkyMiles members and the MusiCares Person of the Year ceremony honoring Fleetwood Mac, both on Jan. 26; the Clive Davis Salute to Jay-Z on Jan. 27; and the Delta pre-GRAMMY Reception and Awards After-Party on Jan. 28.

As the official airline partner of the GRAMMY Awards and official supporter of first-time nominees, Delta collaborated with Julia Michaels, Portugal. The Man, Jazzmeia Horn and Brent Cobb to tell the story of their journeys through the "Behind the Climb" content series, which featured long-form videos and extensions on Delta's social media platforms. Delta has also celebrated established and emerging artists through its Delta Artist Spotlight program since 2014, which has featured the likes of Sam Smith, Taylor Swift, Andra Day and more.

Delta is New York's largest carrier with more than 500 peak-day departures to more than 130 destinations worldwide from its hubs at LaGuardia Airport and John F. Kennedy International Airport — including more destinations from New York State than any other airline. Delta and its more than 10,000 New York-based employees are part of the fabric of the local community, acting as the official airline of not only Madison Square Garden, but also the New York Yankees, New York Mets, Chelsea Piers and the Whitney Museum of American Art. The airline also partners with more than 40 community organizations. In 2017, Delta paid out more than $119 million in profit sharing to its New York employees and committed to contributing 1 percent of its net income from the previous year to key charitable organizations, including organizations in New York. 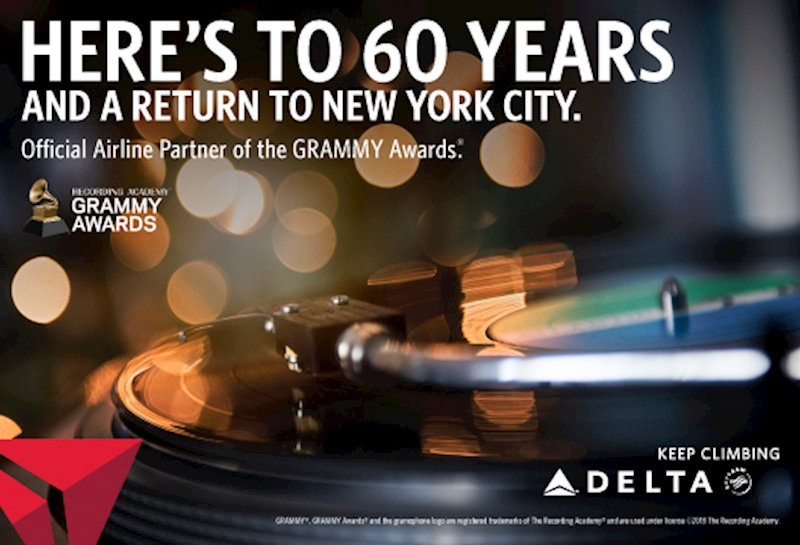