The aviation world was buzzing last week after Delta CEO Richard Anderson discussed an “aircraft bubble” that has been dramatically pushing down prices of used widebody aircraft.

“We’re seeing a huge bubble in excess wide-body airplanes around the world,” Anderson said during Delta’s third quarter earnings conference call. Anderson said he had seen mid-life Boeing 777-200 aircraft being available in the market at about $10 million.

A large number of leased widebody aircraft are being returned to lessors and manufacturers, causing a glut in the market. 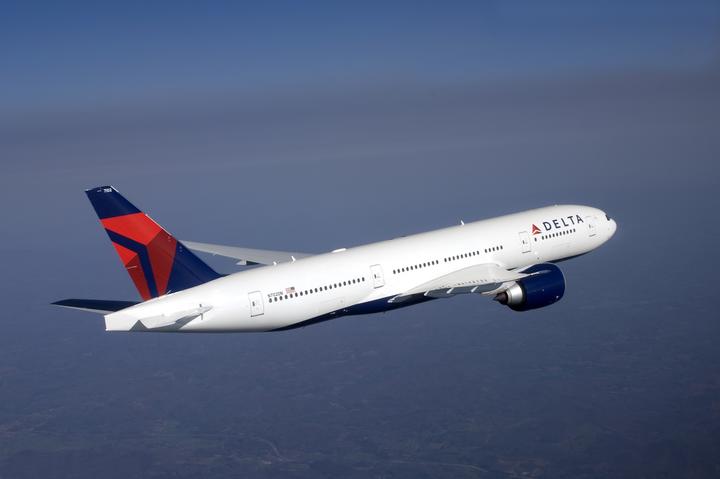 While Delta generally purchases both new and used aircraft, many carriers lease new planes, turning them in when the lease ends, usually after seven to 10 years. Those aircraft often end up on the used airplane market.

One factor driving the large number of leased aircraft now being sold is the nearly four-year delay in deliveries of Boeing’s 787 jet, Lohr said. The delay caused many airlines to lease Airbus A330 and Boeing 777 aircraft (left) to bridge the gap while waiting for their orders to be fulfilled. Many of those aircraft are now nearing the end of their leases and being returned.

One aircraft in particular – the Boeing 777-200ER powered by Rolls-Royce Trent engines –will be entering the used market in significant numbers over the next couple years, May said. He also cited the new Airbus A350 (below), a twin-engine long-haul competitor to the Boeing 787, which has reduced demand for the 777.

Softness in the international economy has slowed capacity growth and reduced demand for wide-body aircraft, pushing down prices.

Economic softness in Asia and Latin America has caused many foreign airlines to tamp down growth plans. That has resulted in leased widebody aircraft being returned earlier than expected.

“They are paying the rent on those planes every month, so it’s very expensive to park them,” Lohr said. “That’s why they are not extending leases and in some cases are willing to pay a penalty to get out of other lease early, in each case, increasing the availability of used aircraft in the market.”

In addition, lower fuel prices have blunted a major advantage of new planes, which tend to be more fuel efficient.

Historically airlines in small and developing nations primarily leased or purchased used aircraft because they couldn't afford new jets. But a wave of cheap financing, some from export credit agencies, has made it much easier for those airlines to buy new planes. Less demand for used aircraft means lower prices. 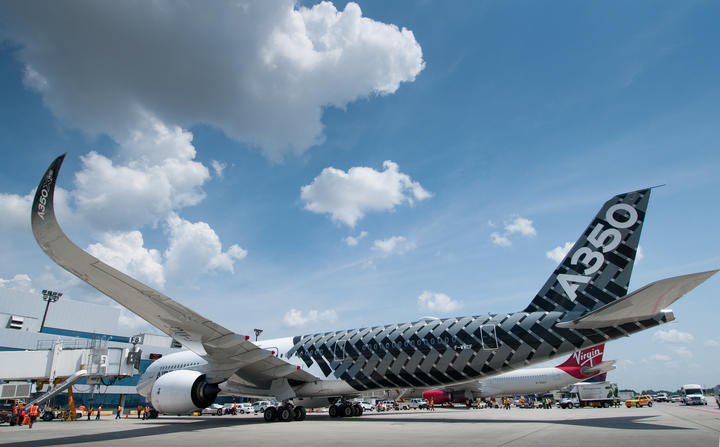 Lohr likened the widebody jet bubble to the housing bubble in the U.S. that burst in 2008 and collapsed the real estate market.

“Why did we have a real estate bubble? Because anyone and his brother could get a loan,” he said. “It’s the same story with new airplanes.”

While these factors have primarily impacted the widebody market, the narrowbody market is likely to be affected as well, Lohr said.

“The economics and the trends will eventually get to the narrowbodies,” he said.

After Anderson’s comments, Boeing’s stock value plunged. Analysts issued a flurry of reports debating the issue, and the question will likely be in the spotlight this week when Boeing announces its third quarter earnings.

Reuters reported Friday that Boeing may need to slow production of its Boeing 777 because of the weakness in the used aircraft market. Orders for the current generation 777 have fallen from 194 in 2011 to 63 in 2014 and just 34 this year, according to the report.

"Boeing is going to have to slow down the production rate," Gueric Dechavanne of  appraisal firm Collateral Verifications told Reuters.

Despite the attention that Anderson’s remarks received, Delta isn’t in negotiations to purchase used planes for the airline to fly right now, May said.

During the earnings call, Anderson said that he expects prices to decline further.

“Prices are going to get lower,” he said. “You wouldn’t strike a deal now.” 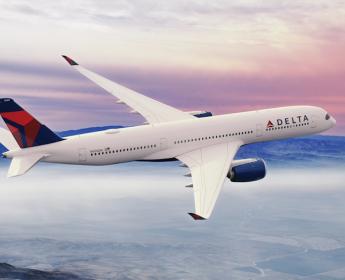