Throngs of Delta people showed up to cheer and wave congratulatory signs Thursday night outside of the Delta Flight Museum in Atlanta, as the 100 newest Chairman's Club honorees descended down the red carpet to be inducted into the airline's most prestigious employee club. 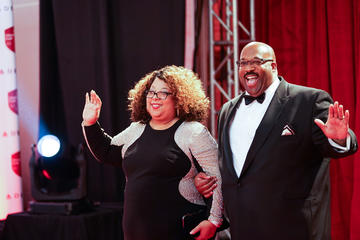 As cameras flashed, a band played and honorees' family, friends and colleagues tossed confetti, the atmosphere was electric. Some of the honorees walked with their spouses, others with their children or parents, but all with huge smiles across their faces.

Honorees made their way to Hangar 1 inside the Delta Flight Museum where they mingled and took photos in front of Chairman's Club backdrops. Afterwards, they entered Hangar 2 for the event's main ceremony: the Chairman's Club gala.

"We have such an appreciation for each one of you," Bastian said. "There's few nights in the year that I look forward to more than being here with all of you." 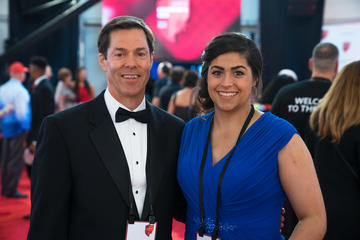 "Out of all the teams that I've been on, what made a particular team special was when it was a team that cared," Tebow said. "Yes, work ethic, leadership, determination and perseverance are all great things, but they come from someone that cares. One thing I can say about Delta people that I've been around is that they love caring about the people."

Reminiscent of customers boarding an airplane, this year's honorees were called to the stage in zones to receive their 10-carat Chairman's Club lapel pins. As they crossed the stage, Delta leaders shook their hands and shared words of appreciation for their exceptional service at work and in their communities.

Though many of the honorees didn't know each other prior to Chairman's Club, they shared some common threads: they embody the core values of the Rules of the Road; enhance life for others both on the job and in their communities; and exemplify the true meaning of the "Delta Difference."

This year's honorees represent 27 Delta stations in three countries with a combined average of 21 years of service. Twelve of the honorees have served Delta for at least 35 years.

"Never in my wildest dreams did I think that I would receive such an honor," said honoree Amy Broach, Field Service Manager – In-Flight Service in Boston. "I just do my job, and I love what I do, so what more could I ask for? I'm on cloud nine." 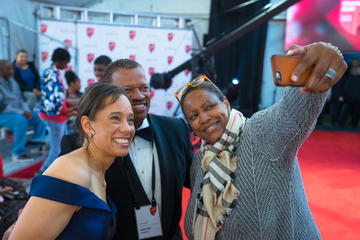 "I have been overwhelmed from the time that my manager surprised me with the news that I was being inducted into Chairman's Club," Rossetti said. "Knowing that this honor comes from our peers and it's so prestigious is amazing. To be one percent of Delta's one percent is special."

Delta's 10,000 veterans, ten of whom are 2017 Chairman's Club honorees, were recognized for their service to the U.S. during the gala. And a video was shown highlighting the impact that natural disasters in Texas, Florida, the Caribbean and Puerto Rico had on Delta and its customers and the great lengths that many Delta people went to, to provide disaster relief. Ten ACS leaders — eight former Chairman's Club honorees — were recognized for leading efforts in providing assistance during and after the disasters.

A Red Carpet and illustrious gala weren't Delta's only tokens of gratitude to 2017's honorees. They each will receive two tickets to fly anywhere Delta travels and 25,000 My Rewards points. Their name will appear on a placard on a Delta aircraft for one year, and they'll travel to Toulouse, France in 2018, for a multi-day excursion that ends with a flight onboard one of Delta's newest Airbus A350s as it's delivered to Atlanta for service.

The gala was followed by an after-party, where honorees danced to a live band and enjoyed the evening.​ 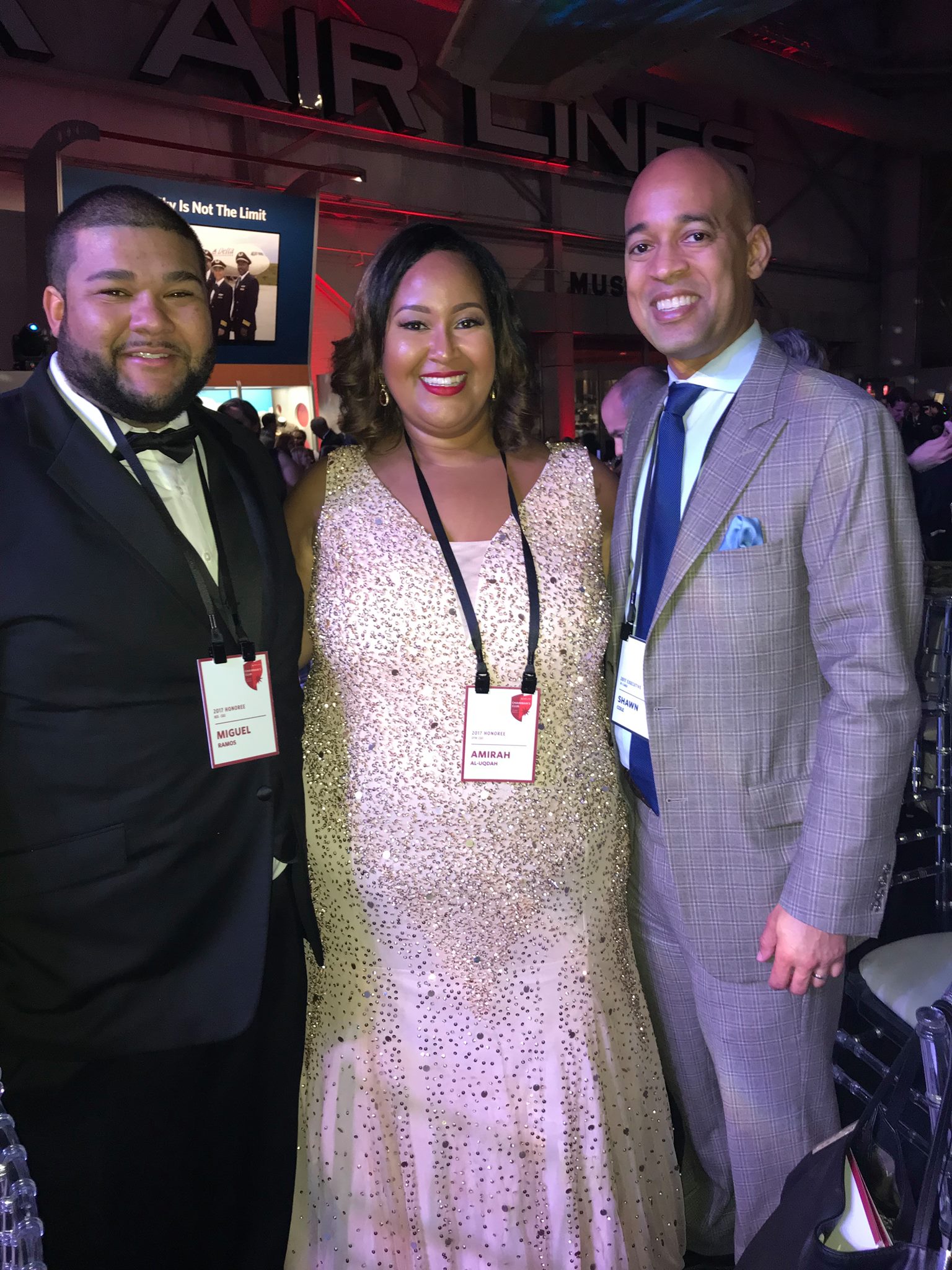