Delta is putting its biggest domestic competitors "to shame in the on-time arrivals derby," the Chicago Business Journal wrote recently.

"Whatever the secret formula is that Delta uses to get planes to the gate on time needs to be bottled and distributed immediately to its three largest competitors, namely American Airlines, Southwest Airlines and United Airlines," industry reporter Lewis Lazare wrote in a review of February on-time arrival performance.

The online publication, based in the hometown of United Airlines, congratulated Delta for surpassing No. 2 United by a full five percentage points, and doing so in the middle of a bitter cold winter season.

Lazare concluded his report, sourced from airline performance data aggregator OAG, by applauding Delta for the fewest flight cancellations of all four airlines, which only further showcases the airline's dedication to reliability and customer satisfaction.

Earlier this year, Delta earned the top ranking for 2017 on-time performance among U.S. global carriers by the OAG Punctuality League 2018 report. The annual study rated Delta as No. 1 among North American "mega airlines" with an 82.8 percent rate, ahead of American, United and Alaska Airlines. 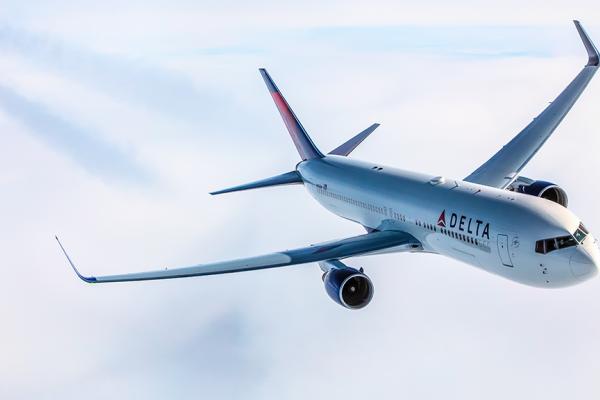