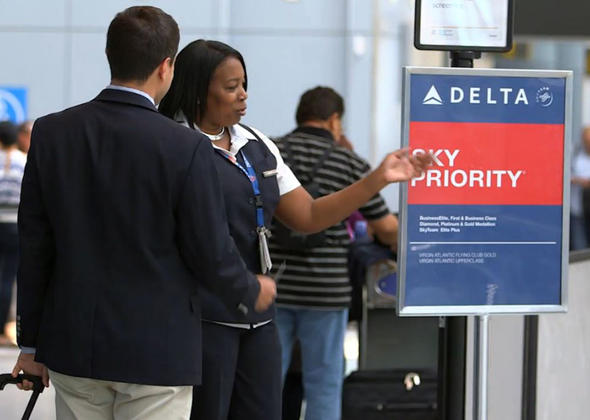 Delta and CLEAR, who announced a partnership in April to reduce the amount of time Delta SkyMiles members spend in line at security checkpoints, unveiled pricing and enrollment details Tuesday.

CLEAR uses biometric verification technology to expedite the document check portion of the security process and then places the customer in a priority queue for screening, reducing the overall amount of time spent at security.

Delta will deploy emails to U.S.-based members over the coming weeks to inform them of enrollment and to take advantage of the existing CLEAR access points, although any SkyMiles member can now enroll immediately.

CLEAR is available today at 13 airports in the U.S. Delta plans to share more details later in the summer, including additional CLEAR airport locations.