The 2016 Peach Bowl and the Fiesta Bowl – two games college football fans have been waiting for all season as their teams vie for a shot at a National Championship.

Delta is offering additional flights between Phoenix and its Atlanta hub as well as to and from Greenville/Spartanburg, S.C. on Dec. 30 and Jan. 1. Fans of the Clemson Tigers and The Chio State Buckeyes can see their teams in action at the Fiesta Bowl on New Year’s Eve.

Meanwhile, additional flights to Atlanta from Seattle for University of Washington fans cheering on their Huskies against the Alabama Crimson Tide on New Year’s Eve will operate Dec. 30, Jan. 1 and Jan. 2.

And Michigan fans, true to form, are eager to cheer on their Wolverines against the Florida State Seminoles in the Orange Bowl in Miami. Delta has added an additional nine flights between Detroit Metropolitan Wayne County Airport and Miami International Airport starting Dec. 29 and running through Jan. 2.

Western Michigan fans have two additional flights to and from Detroit to Dallas/Ft. Worth to support their Broncos against the Wisconsin Badgers on New Year’s Day ahead of the Cotton Bowl on Jan. 2. 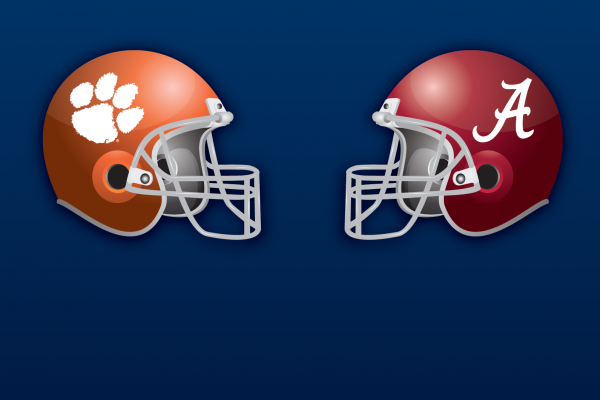