Construction begins on Delta’s $4B facilities at New York-LGA 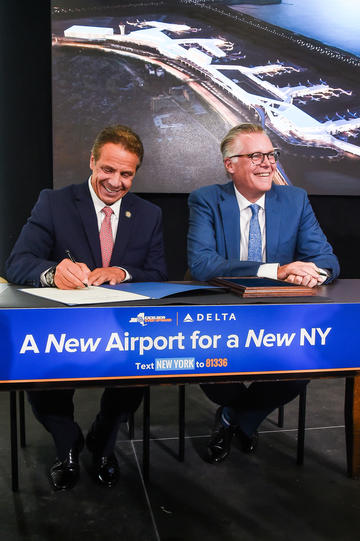 NEW YORK — Delta today broke ground on its $4 billion, 37-gate facility at LaGuardia Airport, a major component of the transformation of the vital hub into a completely rebuilt, unified 21st-century airport.

“LaGuardia is a pillar of New York's transportation network and a key driver of economic growth," Cuomo said in a release. "The groundbreaking at Delta's facilities represents another step forward as we build an entirely new airport at LaGuardia. Together with our private-sector partners, we are making rapid progress to create the world-class gateway to the Empire State that New Yorkers deserve."

“We know the new LaGuardia is one that New Yorkers will be proud to call their hometown airport,” said Bastian. “And we are confident that this investment will further cement Delta as the No. 1 airline in New York, with the best customer service and experience on the ground as well as in the air.” 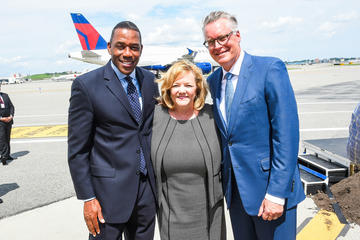 Delta’s new facility builds on the more than $2 billion the airline has already invested into New York airports over the past seven years and underscores its commitment to LaGuardia, to New York and to providing its customers and employees at LaGuardia and across the state with a world-class experience at one of the airline’s most important hubs. The Delta project is part of the overall LaGuardia Airport redevelopment effort that broke ground in June 2016 on the new roadway configuration and on the LaGuardia Gateway Partners passenger terminal concourses on the western half of the new airport.

The Port Authority approved Delta’s lease agreement last month. The airline will provide $3.4 billion toward the project, one of the largest private investments in a public asset in New York state. 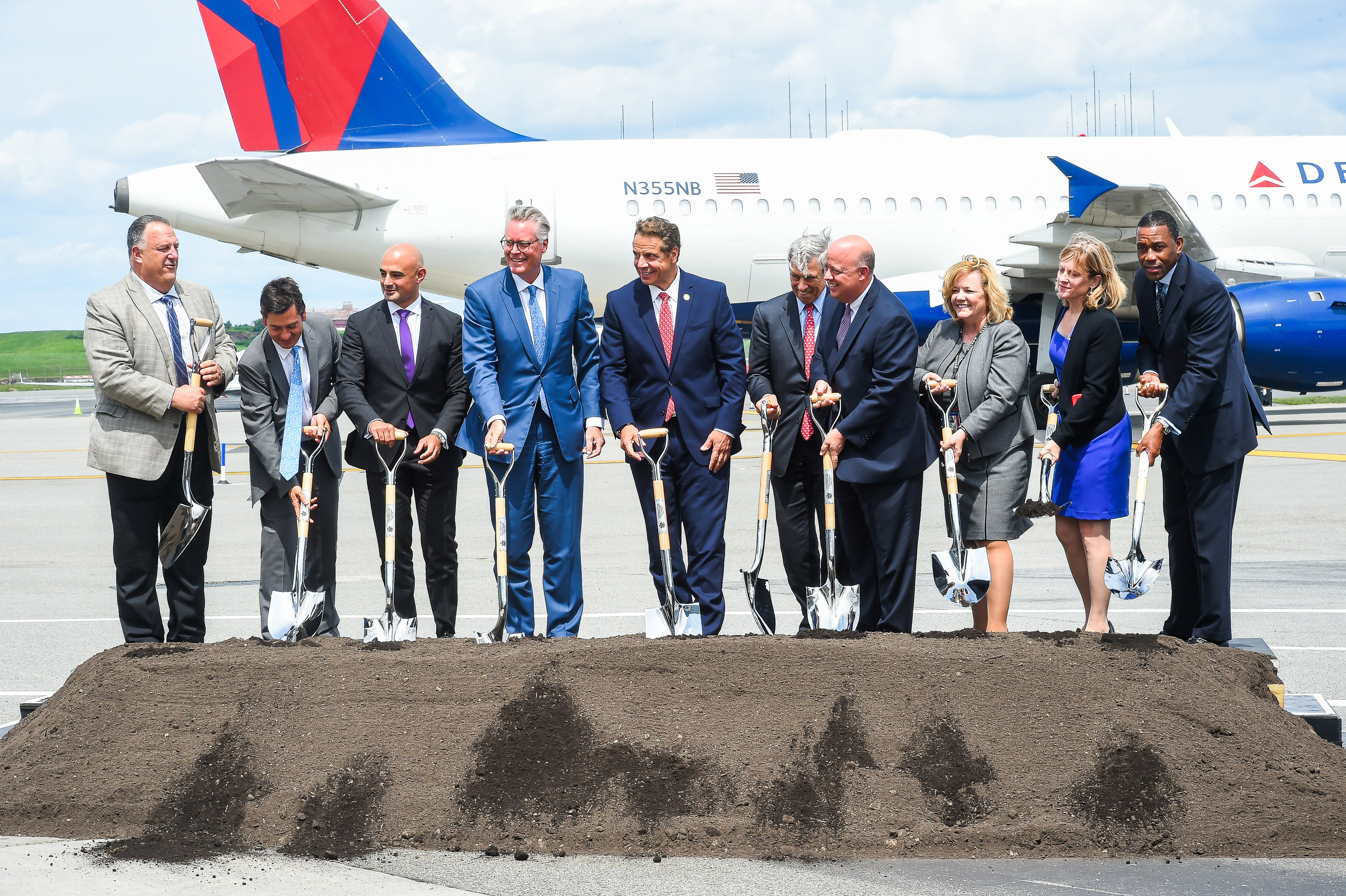 Scroll through a timeline of Delta's presence at LaGuardia below: 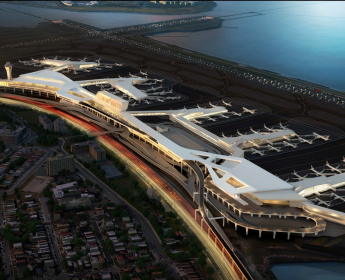