Decking airports, aisles and hangars from coast to coast to spread holiday cheer 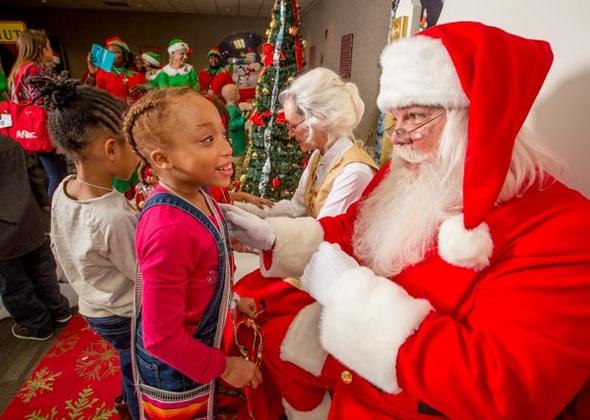 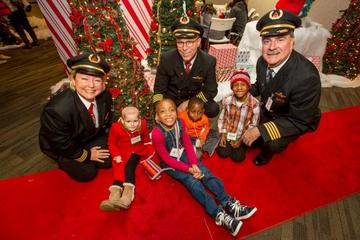 Delta’s Holiday in the Hangar and North Pole Fantasy Flight events give children who are sick or in need the Christmas they deserve, with a little help from some Delta elves.  The airline supported events this December at airports across the system:

Atlanta: Led by Delta TechOps, teams in Atlanta held the 35th annual Christian City Holiday in the Hangar at the Delta Flight Museum hosting 66 kids from Christian City and Calvary Homes. The magical night of fun included games, a photo booth, visits from Atlanta sports teams, food, a magician and gifts from Santa.  Additionally, the Atlanta team hosted 40 patients from the Aflac Cancer and Blood Disorders Center of Children’s Healthcare of Atlanta for the North Pole Fantasy Flight.

Memphis and Milwaukee: Memphis and Milwaukee employees partnered with their respective airports to host Fantasy Flights benefiting patients from St. Jude Children’s Research Hospital in Memphis as well as dozens of children suffering from life-threatening illnesses in Milwaukee. 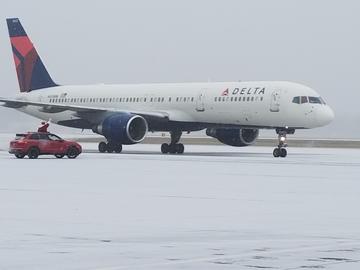 New York-JFK: Employees hosted over 150 children from P.S. 22 in Flushing, Queens, for the seventh annual event and fantasy flight to the North Pole. The children were greeted by special guests Peyton List, from Disney Channel’s Jessie and Bunk’d, Robert Gsellman and Zack Wheeler, pitchers for the New York Mets who were joined by Mr. and Mrs. Mets.

Seattle: Over 80 Delta volunteers hosted 105 students from the YMCA of Greater Seattle for the sixth annual Holiday in the Hangar-Santa Express event.  The students were selected from two different Title I schools who participate in the YMCA’s afterschool programs. In addition to the fantasy flight and celebration, a food bag was sent home with every family to help during the holidays.  Partner Coca-Cola provided its Polar Bear mascot and Coke Floats at the events in all four cities. 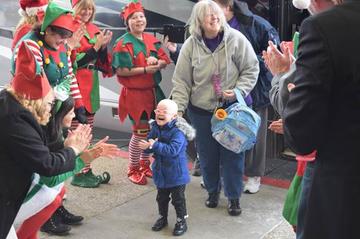 “Delta has a tradition of creating these special holiday experiences for children spanning the past 35 years. Our employees look forward to these events every year, and it is our pleasure to be a part of something so special in the communities where we live, work and serve,” said Tad Hutcheson, Managing Director – Community Affairs.

“Whether these children are taking a break from hospital visits and treatment or experiencing Christmas apart from family for the first time, we want to ensure they enjoy a magical experience,” he added. “Seeing the smiles and joy on their faces reminds us what the holiday season is truly all about.”

View photos from each event in the photo gallery below: 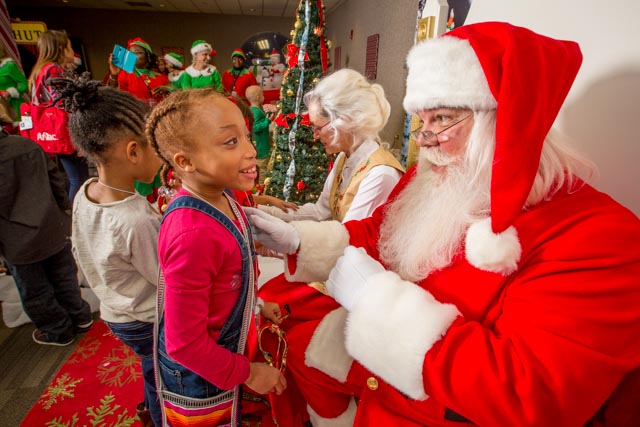