ATLANTA, June 1, 2006 – Delta Air Lines this month will further expand its fast-growing presence across Latin America and the Caribbean with the addition of nine new routes to seven destinations across the region. Five of the destinations – Kingston, Jamaica; Aquadilla and Ponce, Puerto Rico; and Guayaquil and Quito, Ecuador+ – will be served by Delta for the first time, while customers in Cancun, Mexico and Sao Paulo, Brazil, will enjoy expanded service to new U.S. gateways.

The expansion kicks off today with the first flights from Atlanta to Kingston and Aguadilla and continues through the month with new flights from Cincinnati, Boston, Los Angeles and Washington, D.C.-Dulles to Cancun effective June 3; new flights between Atlanta and Quito/Guayaquil, Ecuador effective June 8; and Delta’s first nonstop service to Sao Paulo, Brazil from New York-JFK effective June 16.

With the completion of this month’s expansion, Delta will offer customers more than 495 weekly flights to 47 Latin and Caribbean destinations from its U.S. hubs and focus cities in Atlanta, Boston, Cincinnati, Los Angeles, New York and Salt Lake City.

Delta’s expanded nonstop service to Latin America and the Caribbean is part of a series of nearly 40 new routes to Latin America and the Caribbean added or announced by Delta in the last year as part of the largest international expansion in the airline’s history. In recent months, Delta has begun service to new nonstop destinations including Acapulco, Merida, and Ixtapa/Zihuatanejo Mexico, and San Pedro Sula and Roatan, Honduras from Atlanta; Los Cabos, Mexico from Cincinnati; Mazatlan, Mexico from Salt Lake City; Puerto Vallarta and Acapulco, Mexico from New York JFK; and Ixtapa/Zihuatanejo from Los Angeles.

Delta Air Lines (Other OTC: DALRQ) is one of the world’s fastest growing international carriers with more than 50 new international routes added in the last year. Delta offers flights to 460 destinations in 97 countries on Delta, Delta Shuttle, the Delta Connection carriers and its worldwide partners. As the world’s leading carrier between the United States and Europe, Delta offers customers more weekly flights between the United States and destinations across Europe, India and Israel than any other global airline, including service on 11 new transatlantic routes launched since March. Delta also is a major carrier to Mexico, South and Central America and the Caribbean, with nearly 40 new routes announced in the last year. Delta's marketing alliances also allow customers to earn and redeem SkyMiles on more than 14,000 flights offered by SkyTeam and other partners. Delta is a founding member of SkyTeam, a global airline alliance that provides customers with extensive worldwide destinations, flights and services. Customers can check in for flights, print boarding passes and check flight status at delta.com.

A portion of travel for some itineraries may be on the Delta Connection carriers: Atlantic Southeast Airlines, Chautauqua, Comair, Freedom Airlines, Shuttle America, and SkyWest.

+Service between Atlanta and Quito/Guayaquil, Ecuador, is subject to foreign government approval. 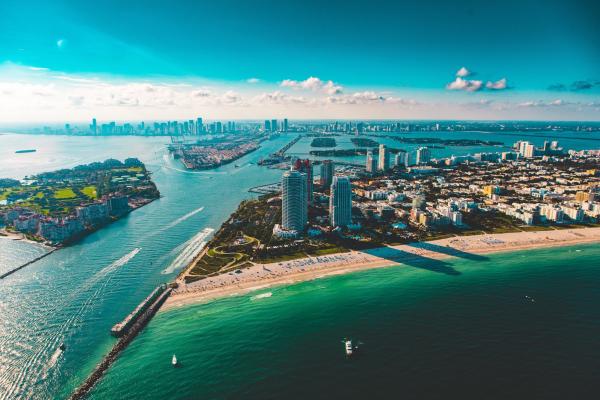 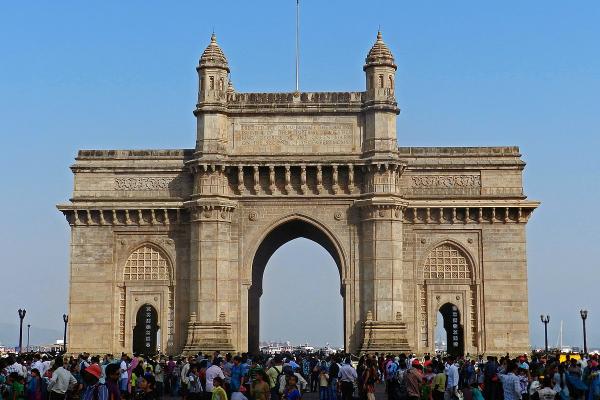