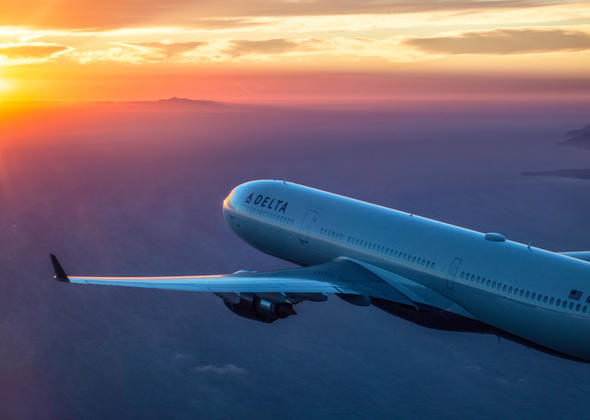 Delta is making some expansions and changes in response to customer demand at the airline’s second-largest hub, Minneapolis-St. Paul International Airport (MSP), including the extension of Honolulu service beginning Saturday.

Delta customers looking to get their Hawaii fix will have more chances to do so next summer, as Delta extends its seasonal Minneapolis-St. Paul to Honolulu service.  Winter seasonal service commences Oct. 29 (the same day that Delta’s service to Tokyo-Haneda begins from MSP) and will now continue through Labor Day 2017 instead of a previously planned hiatus in April 2017.

The increased Honolulu service will take the place of Delta’s summer seasonal service to Rome’s Leonardo da Vinci-Fiumicino Airport, which will not return next summer due to weak demand. Delta’s MSP customers can still easily get to Rome with convenient one-stop connections at Delta’s Atlanta, Detroit or New York-JFK gateways or via Joint Venture partner hubs in Amsterdam and Paris.

“This additional flying speaks to the great connecting opportunities over MSP as well as local demand for nonstop flying between Minneapolis-St. Paul and these communities,” said Andy Renner, Director – Domestic Planning. “These additions will complement our ongoing work to fly larger aircraft at our MSP hub as we replace 50-seat jet flying with more two-class regional jet and mainline departures with a particular focus on ensuring First Class service in the top business destinations.”