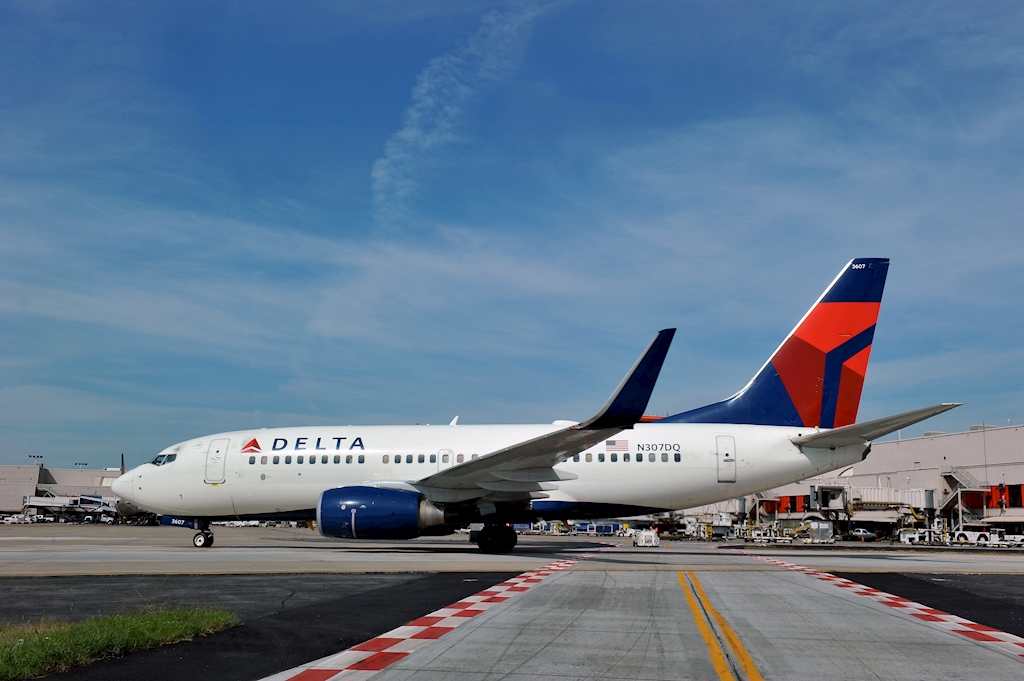 ​Long connected by their ties to the entertainment and production industries, Atlanta and the LA Basin will have more connections than ever when Delta launches twice-daily service from Hartsfield-Jackson Atlanta International Airport to Hollywood Burbank Airport on July 8, 2019.

"The LA Basin is one of the largest regions in the world. Burbank service means people from all over the LA Basin will have convenient, direct access from the region's four key airports to the Southeast and beyond through Atlanta, Delta's largest hub," said Ranjan Goswami, Delta's Vice President — Los Angeles and Sales, West. "And if LA is the entertainment capital of the world, Burbank is the heart of the action. Our Atlanta-Burbank service connects not only two of the largest regions, but also two of the largest film production markets in the world."

"Passengers from around the world and country can now travel thr​ough Atlanta nonstop to Burbank, the media and entertainment capital of the world, and gateway to the Los Angeles basin," said Hollywood Burbank Airport Executive Director Frank Miller. "Likewise, passengers can depart from Hollywood Burbank Airport and travel just about anywhere in the world through Atlanta. Traveling overseas just got easier and more convenient."

"As our industry expands to the Southeast, it's more important than ever for our members to have convenient, direct access to the locations where our content is created and produced," said Gail Berman, President — Producers Guild of America. "Delta has long supported the specialized travel needs of the PGA and entertainment industry professionals, and Burbank-Atlanta service makes them an even stronger partner to our industry."

​Delta will operate Atlanta-Burbank service on Boeing 737-700 aircraft with 12 seats in First Class, 18 in Delta Comfort+ and 94 in the Main Cabin. Like all flights from the LA Basin to Atlanta, the Burbank flights will offer seat-back entertainment screens with free entertainment at every seat, as well as free messaging, access to Wi-Fi, power ports, and complimentary snacks and beverages.

The Burbank flight adds to Delta's support of the LA Basin at large and its key industries, including the entertainment and production industries. Delta showcases the content created in LA on more than 600 of its aircraft – more than any other airline in the world – through seat-back screens equipped with Delta Studio.

​Delta will offer 22 daily flights and grow the number of seats it offers between the LA Basin and Atlanta by 20 percent next summer with the addition of the two Burbank flights and two recently announced flights from Ontario to Atlanta, complementing the airline's existing 14 flights from LAX to Atlanta and 4 flights from Orange County to Atlanta. In addition to its upcoming Burbank-Atlanta service, Delta also offers service from Burbank to Salt Lake City, another key film production market.

Delta's presence at Burbank can be traced back to the 1930s when Western Air Express began operations on April 15, 1931. Western Airlines merged with Delta in 1987, marking more than 30 years of the Delta brand serving customers at Hollywood Burbank Airport. ​

Delta Air Lines serves more than 180 million customers each year. In 2018, Delta was named to Fortune's top 50 Most Admired Companies in addition to being named the most admired airline for the seventh time in eight years. Additionally, Delta has ranked No.1 in the Business Travel News Annual Airline survey for an unprecedented seven consecutive years. With an industry-leading global network, Delta and the Delta Connection carriers offer service to 302 destinations in 52 countries on six continents. Headquartered in Atlanta, Delta employs more than 80,000 employees worldwide and operates a mainline fleet of more than 800 aircraft. The airline is a founding member of the SkyTeam global alliance and participates in the industry's leading transatlantic joint venture with Air France-KLM and Alitalia as well as a joint venture with Virgin Atlantic. Including its worldwide alliance partners, Delta offers customers more than 15,000 daily flights, with key hubs and markets including Amsterdam, Atlanta, Boston, Detroit, Los Angeles, Mexico City, Minneapolis/St. Paul, New York-JFK and LaGuardia, London-Heathrow, Paris-Charles de Gaulle, Salt Lake City, São Paulo, Seattle, Seoul, and Tokyo-Narita. Delta has invested billions of dollars in airport facilities, global products and services, and technology to enhance the customer experience in the air and on the ground. Additional information is available on the Delta News Hub, as well as delta.com, Twitter @DeltaNewsHub and Facebook.com/delta. 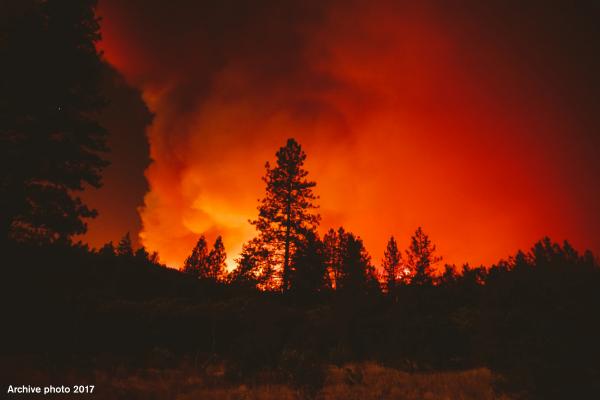 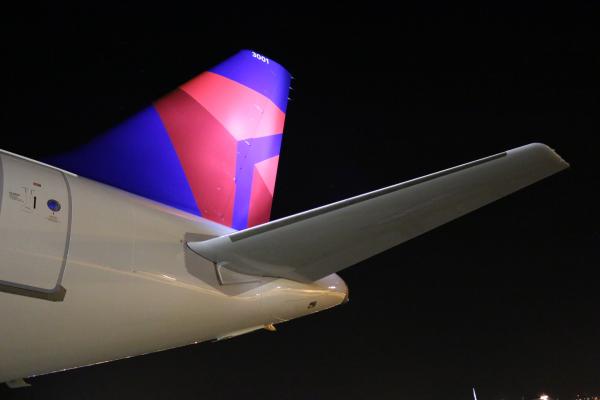