The sponsorship promises to deliver premier fan experiences, community engagement and unique online content.  With over 140 million loyal MNT fans living in Mexico and the United States, MNT plays an important role in the Hispanic culture and provides a natural platform to celebrate the start of the joint co-operation agreement between Delta and Aeromexico once the JCA becomes effective.

Delta and Aeromexico will serve not only as the team’s official airlines, but the global sponsorship will include an array of promotional assets around all games in Mexico, Mexico hosted games in the U.S. as part of the annual MNT U.S. Tour, and at World Cup qualifiers and international exhibitions played in both countries.

“This sponsorship is historic both for Delta and Aeromexico, as well as for the Mexican National Team.  We are delighted to be working with a team that resonates so well with our employees and customers on both sides of the border,” said Steve Sear, Delta’s President — International and E.V.P. — Global Sales.  “There could not be a better way to celebrate our two airlines coming together to build our transborder partnership between the U.S. and Mexico when the JCA becomes effective.”

“For Aeromexico, as the flag carrier of Mexico, it is a pleasure to be part of this sports deal. This sponsorship reflects the importance of the Mexican National Team for the country and our upcoming partnership with Delta. We are excited to launch this new sponsorship and look forward to the benefits it will bring to our customers and employees,” said Anko van der Werff, Chief Revenue Officer at Aeromexico.

Delta is synonymous with sport in the United States where the airline is the official airline sponsor of leading U.S. sports teams including baseball’s New York Yankees, hockey's Los Angeles Kings and American football's Minnesota Vikings.  Delta is also the Official Airline Partner for Chelsea Football Club in the U.K.

“This new sponsorship forms part of our forward-facing vision, establishing the path to future goals. As I’ve mentioned in previous occasions, soccer is emotion, soccer is passion, soccer is unity, and because of this we are pleased to realize this union that goes beyond frontiers,” said Decio de María, President — Federación Mexicana de Fútbol. “Delta and Aeromexico represents great airlines here in Mexico and in the United States, offering broadened first-class service to our various National Teams and members of the Federation.”

Click here to watch the video of the launch event on May 3. 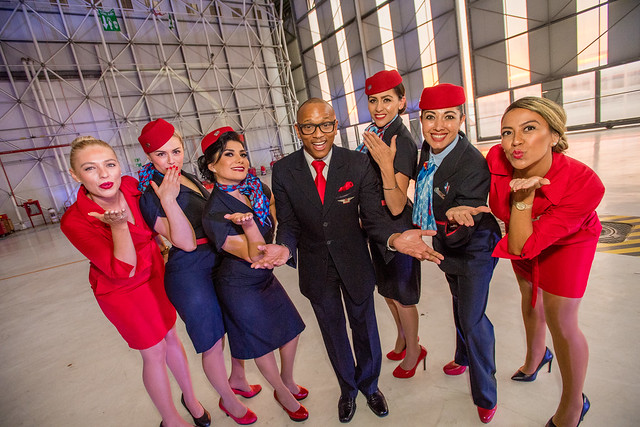