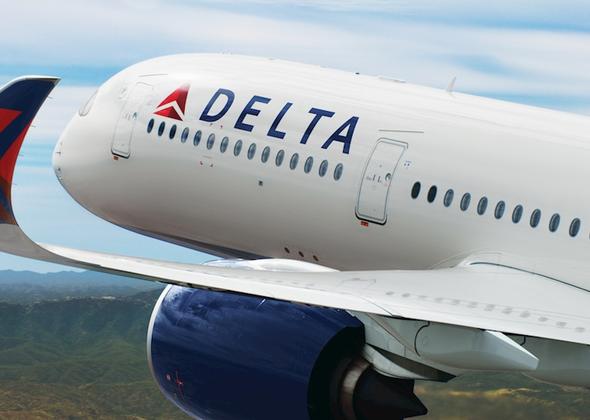 Top Georgia business, civic and philanthropic leaders came together at the Georgia Aquarium on June 9, to celebrate the 90th birthday of Atlanta icon, world class leader and philanthropist Bernie Marcus, the cofounder of The Home Depot Inc., by raising $117 million in his honor. The amount raised surpassed the $90 million goal that was set to celebrate the milestone birthday, and funds raised will benefit four Atlanta-based institutions close to Marcus' heart: Georgia Aquarium, Grady Health System's Marcus Stroke Center, Marcus Autism Center at Children's Healthcare of Atlanta, and SHARE Military Initiative at Shepherd Center. All four organizations promote Delta's community pillars – Georgia Aquarium providing education and the others supporting the goal of improving health and wellness.

In the last 30 years, the Marcus Foundation, Marcus, and his wife Billi, are estimated to have given away $2 billion to more than 400 nonprofits – a significant amount of which are in Atlanta.

A Who's Who list of business leaders called the "Home Team" served as host committee for the fundraising campaign called "In Bernie's Honor," including Delta CEO Ed Bastian and The Delta Air Lines Foundation, which contributed $1 million with an allocation of $250,000 each to the four designated organizations. Honorary co-chairs for the campaign were fellow cofounders of The Home Depot, Inc, Arthur M. Blank and Ken Langone, as well as Georgia Governor Brian Kemp and Atlanta Mayor Keisha Lance-Bottoms.  Working chairs for the campaign included Doug Hertz, CEO United Distributing, Craig Menear, CEO of The Home Depot, and Frank Blake, retired CEO of The Home Depot and chairman of the board at Delta.

A record 874 people attended the event at the Georgia Aquarium, which named the Beluga Whale Exhibit after Bernie Marcus.  The evening included video tributes from President Donald Trump and Senator Johnny Isakson, as well as a personal tribute from Arthur M. Blank.  ​​​