ATLANTA, May 7, 2006 – “The Spirit of Delta” – Delta Air Lines’ employee-purchased aircraft – returns home Sunday to a welcoming crowd of Delta leaders, employees and friends. The Delta Air Transport Heritage Museum, Inc. will accept the aircraft for permanent display during an event at Delta’s World Headquarters in Atlanta. The Boeing 767, a symbol of pride for Delta people, began a farewell tour of key Delta cities in March before being renovated in preparation for permanent display at the Museum.

“Today is an important day for our employees as we welcome home the aircraft that symbolizes the teamwork and dedication of Delta people worldwide,” said Joe Kolshak, executive vice president and chief of operations. “Though our industry has changed considerably since we took delivery of this aircraft in 1982, Delta people continue to work together to build a stronger airline. And thanks to the generous support of Boeing and the Delta Heritage Museum, The Spirit of Delta will remain accessible to Delta people for generations to come.”

The Spirit of Delta has been repainted to its original livery and will feature a video viewing area in the first class cabin, and an exhibit area and presentation room in the economy cabin. The aircraft will be carefully towed from Hartsfield-Jackson Atlanta International Airport across public roadways to Historic Hangar II at the Delta Heritage Museum. The aircraft is retiring adjacent to Ship 41, the first Douglas DC-3 to carry Delta passengers in 1940, and a 1931 Travel Air, symbolizing Delta’s first passenger aircraft.

The Delta Air Transport Heritage Museum, Inc. was started in 1990 when a group of Delta retirees launched an effort to locate one of Delta’s first 1940s Douglas DC-3 aircraft. This, combined with consolidation of Delta’s archival collections, created a groundswell of support that expanded into a museum. The Museum was incorporated as a nonprofit corporation in May 1995 and today serves to collect, preserve and present the history of Delta Air Lines. The Museum is housed in two of Delta’s original aircraft hangars dating from the 1940s, which were used as maintenance facilities until 1960.

Delta Air Lines (Other OTC: DALRQ) is one of the world’s fastest growing international carriers with more than 50 new international routes added or announced in the last year. Delta offers flights to 447 destinations in 96 countries on Delta, Delta Shuttle, the Delta Connection carriers and its worldwide partners.  In summer 2006, Delta plans to offer customers more destinations and departures between the U.S., Europe, India and Israel than any global airline*, including service on 11 new trans-Atlantic routes from its Atlanta and New York-JFK hubs.  Delta also is a major carrier to Mexico, South and Central America and the Caribbean, with nearly 40 routes announced, added or applied to serve since Jan. 1, 2005.  Delta's marketing alliances also allow customers to earn and redeem SkyMiles on more than 14,000 flights offered by SkyTeam and other partners.  Delta is a founding member of SkyTeam, a global airline alliance that provides customers with extensive worldwide destinations, flights and services.  Customers can check in for flights, print boarding passes and check flight status at delta.com. 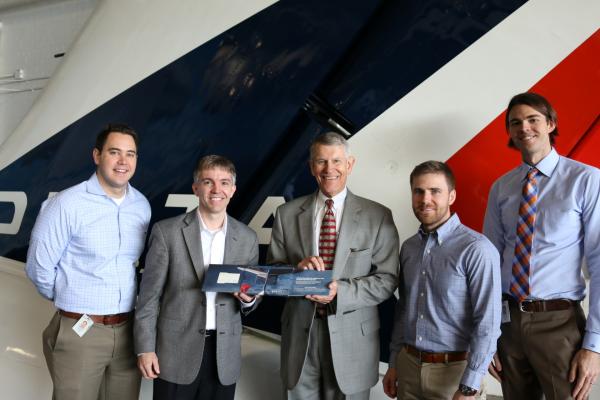 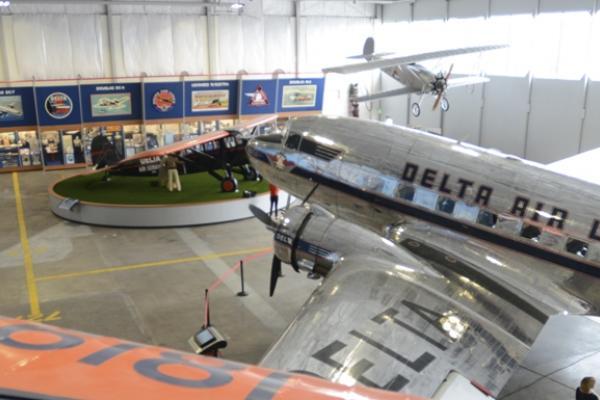 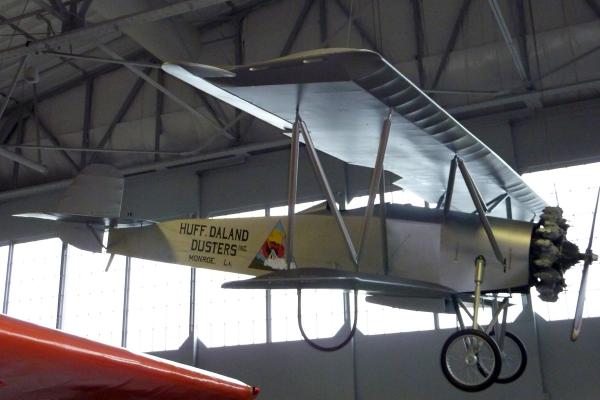