Delta CEO Ed Bastian and Aeromexico CEO Andres Conesa received the BRAVO Visionary CEO Leadership Award for their strategic vision in 2017 surrounding the groundbreaking partnership between the airlines. The CEOs were honored at an awards gala on Nov. 3 in Miami.

The Joint Cooperation Agreement between the two carriers established the largest transborder alliance between Mexico and the U.S., increasing flight options for customers and job opportunities for employees while expanding airline competition across the border.

“I’m pleased to share this recognition with my much-admired colleague, business partner and good friend Dr. Andres Conesa,” Bastian said in a video screened at the awards’ ceremony. “The partnership between Delta and Aeromexico goes back decades, and our new joint venture is built on a long history and our shared commitment to innovation, excellence and, above all, providing great service to all of our customers. It is the diligence and hard work of our Delta and Aeromexico people worldwide that have made this partnership possible.” 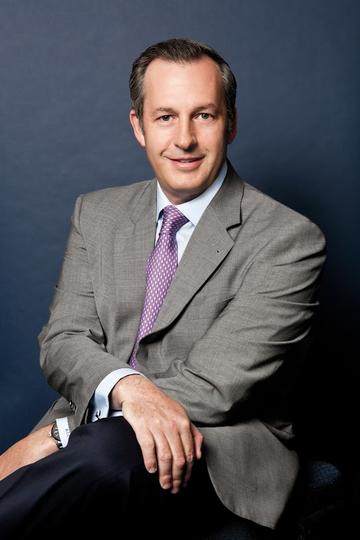 Conesa said, “I am honored to receive this award, which acknowledges the effort that, along with the Aeromexico team, we have put into making our transborder alliance with Delta Air Lines the most successful in the region. This will motivate us to continue building bridges between our two great countries, bringing people together and delivering nothing but the best to our customers.”

The BRAVO Business Awards, which have been recognizing leadership excellence in the Americas for more than 20 years, presented this award as the first joint CEO recognition in its history. Bastian and Conesa were also recognized for their individual achievements at the helms of their respective airlines.

In his nearly 20 years at Delta, Bastian has played a central role in leading the company from bankruptcy to its current position as a leading global airline.

Conesa was recognized for his role in positioning Aeromexico as Mexico's global carrier. In one of the most competitive markets in the world, he reshaped his company and refocused it on innovation and customer service excellence.