Starting May 25, 2017, Delta will introduce nonstop seasonal service between Dublin Airport and Boston Logan International Airport. This flight will complement Delta’s existing services to Dublin from New York-JFK and Atlanta.

Also on May 25, the airline will begin serving Portugal when it launches a daily seasonal flight between New York’s John F. Kennedy International Airport (JFK) and Lisbon Airport, and will resume flights to Berlin with the launch of nonstop service between JFK and Tegel Airport.

All flights will operate in conjunction with Delta’s joint venture partners Air France-KLM and Alitalia.

“We are pleased to offer nonstop service from New York to both Lisbon and Berlin for the summer 2017 season, enabling Americans to enjoy two popular European destinations during some of the busiest travel months,” said Henry Kuykendall, Delta’s Vice President-New York. “Both cities have seen an increase in U.S. visitor numbers over the past several years, and Delta is pleased to help contribute to this growth through greater connectivity at JFK.”

Thomas P. Glynn, CEO of Massport in Boston, said: “Delta’s new service to Dublin will enhance the already strong bond between Ireland and New England while opening up new opportunities on both sides of the Atlantic.”

Luis Araújo, President of VisitPortugal, the National Tourism Authority of Portugal, said: “Visit Portugal is excited about the prospects for this new connection from New York to Lisbon as American tourists discover the country’s riches and its welcoming people.”

Delta’s Dublin and Lisbon services will each be operated using a Boeing 757-200 aircraft with 164 seats, while Delta’s Berlin service will be operated using a Boeing 767-300 aircraft with 225 seats. Customers traveling in the Delta One cabin will enjoy fully flat-bed seats and a range of seasonal dining options accompanied by wines selected exclusively for Delta by Master Sommelier Andrea Robinson. The airline’s focus on partnering with premium brands extends to providing business class guests with Westin Heavenly Inflight Bedding from Westin Hotels & Resorts and TUMI amenity kits featuring products by Kiehl’s Since 1851.

Customers flying in Delta Comfort+, Delta’s premium economy service, benefit from up to four additional inches of legroom and 50 percent more recline than Main Cabin seats, as well as priority boarding. Throughout the aircraft, all passengers have access to on-demand in-flight entertainment and Wi-Fi so customers can stay connected at 30,000 feet.

In August, Delta announced new domestic and Caribbean services from Boston starting in December 2016. By June 2017, Delta will have added more than 22 percent more seat capacity versus June 2014.

Delta is New York’s largest carrier and has invested billions in New York City’s airports during the past six years, leading the way in improving the traveler experience for a growing number of New York passengers – more than 27 million in 2015. The airline offers more than 500 peak-day departures to more than 130 destinations worldwide from its hubs at New York’s LaGuardia Airport and John F. Kennedy International Airport. 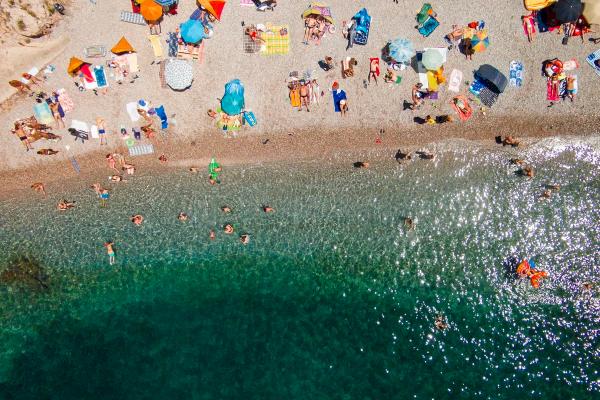 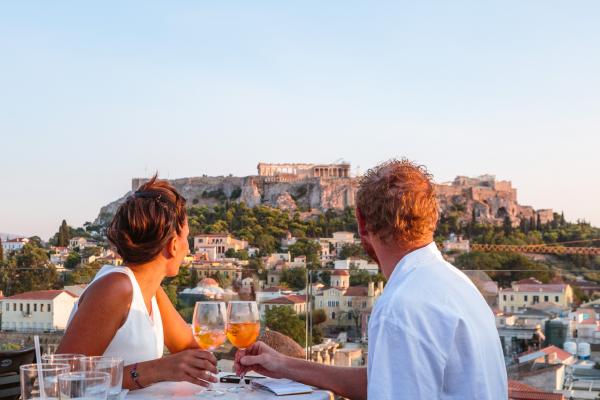 Iceland calling! Delta flying vaccinated tourists to the land of fire and ice