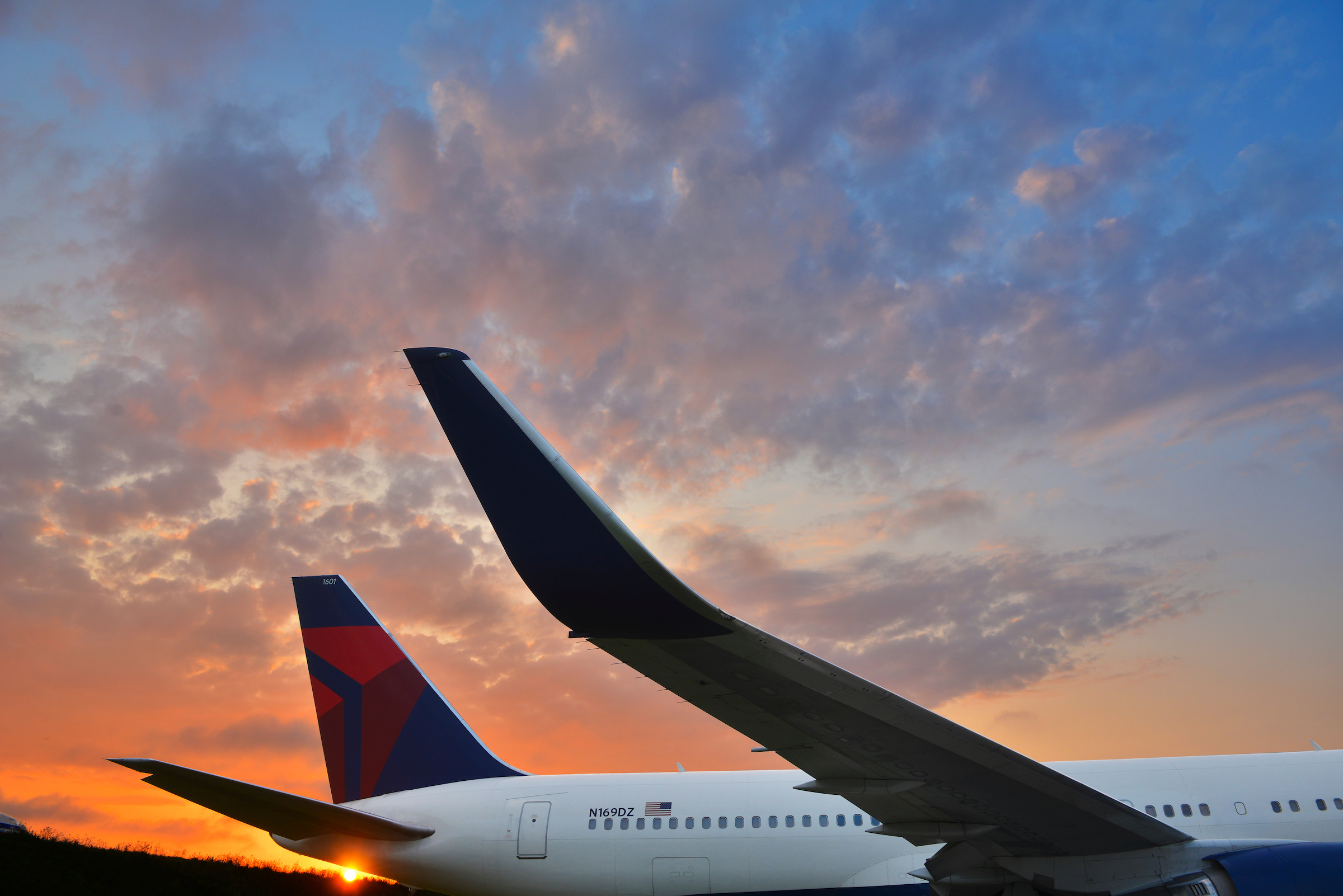 Delta Air Lines is adding three daily flights to Chicago’s O’Hare International Airport (ORD) from Seattle and will now serve all of the top 10 Seattle destinations as the airline continues its fifth consecutive year of growth at its Pacific Northwest hub. Chicago flights are now available for sale, and service will begin June 19, 2017.

“We have built a robust network from Seattle to key U.S West, Midwest and East destinations over the last few years, complementing service to Europe, Asia and Latin America,” said John Caldwell, Delta’s Vice President – Seattle. “Adding Chicago fulfills a key part of our vision for the Pacific Northwest and provides our customers access to all of the most important destinations from Seattle.”

Earlier this year, Delta announced the addition of seven new nonstop destinations, including Austin, Texas; Eugene, Ore.; Lihue, Hawaii; Milwaukee, Wisc.; Nashville, Tenn.; Raleigh, N.C.; and Redmond, Ore. With these additions, Delta will offer more than 160 peak-day flights to 50 destinations – including 17 of the top 20 U.S. destinations – from its Seattle hub this summer. Customers in Seattle have access to a global network with strong non-stop coverage throughout North America, including service to all of the top destinations on the West Coast; access to the East Coast and Midwest through hubs as well as new or expanded non-stop flights; and flights to all of the top destinations in Hawaii and key cities in Alaska and Canada.

Delta will celebrate other Seattle milestones in 2017. On March 26, Delta’s joint venture partner Virgin Atlantic will begin Boeing 787 service from Seattle to London-Heathrow, replacing the flight currently operated by Delta and adding 50 seats as well as a Premium Economy cabin. Delta and its joint venture partners serve more long-haul international destinations from Seattle than any other carrier, including the top five destinations in Asia and three in Europe. Additionally, the Port of Seattle has begun work on a world-class International Arrivals Facility.

Delta is the largest global carrier at Sea-Tac and has more than tripled flights and destinations at its Seattle hub since 2012, offering 163 peak-day flights to more than 40 destinations. Every Delta flight from Seattle features jet service with Delta One/First Class and Delta Comfort+ seating. Free entertainment is available via Delta Studio, and Wi-Fi is available on all long-haul international flights and on nearly every domestic flight operating in the contiguous U.S. The airline opened a 21,000 sq. ft. Delta Sky Club – the third largest Sky Club in Delta’s system – located between Concourses A and B in late 2016.

Delta people are active members of the Seattle community, giving their time and resources to more than 100 organizations close to the hearts of Seattleites, including Habitat for Humanity – Seattle King County, Boys & Girls Club of King County, PATH, Seattle Theatre Group, Seattle Pride and End AIDS Walk Seattle, among others. The airline has hired more than 1,000 employees since 2013, and its expansion at Sea-Tac is estimated to contribute $571 million annually in total economic output. In 2017, Delta paid out more than $43 million in profit sharing to its Seattle employees and committed to contributing 1 percent of its net income from the previous year to key charitable organizations, including organizations in Seattle. 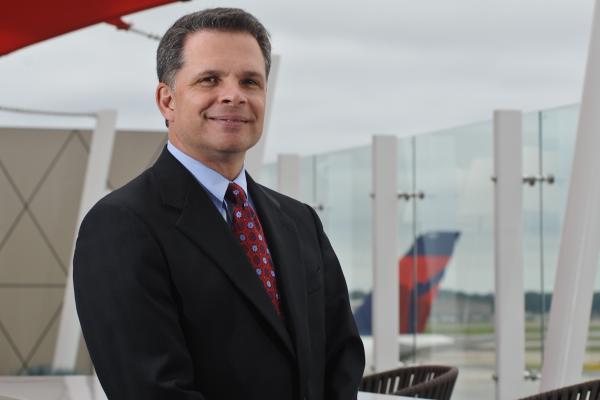 Delta, Seattle’s global airline, offers customers more options this summer than ever before 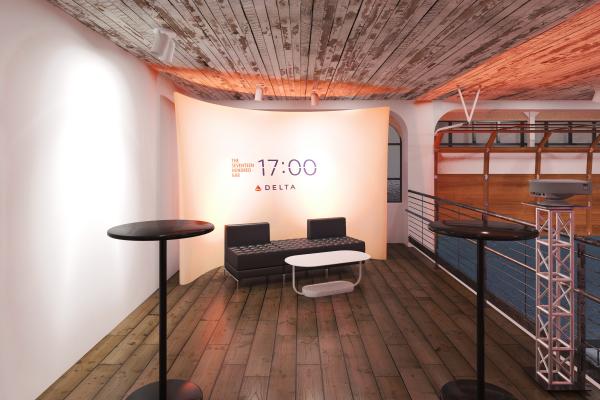