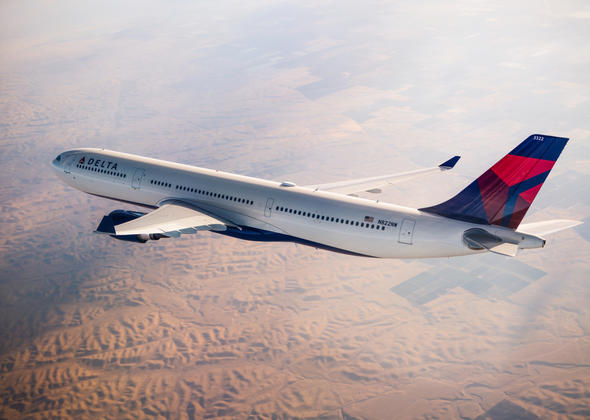 Delta in June led the U.S. airline industry with the fewest cancellations and third place among all carriers reporting to the Department of Transportation in on-time performance according to the agency’s Air Travel Consumer Report released Thursday.

With a completion factor of 99.98 percent—the measure of flights completed as scheduled—Delta beat out second place finisher and ultra-low cost carrier Frontier Airlines and third place Hawaiian.1 In fact, compared to the seven largest domestic carriers, Delta’s low cancellation rate in June was the industry’s best dating back to June 2011.2

Cancellations at Delta were down year-over-year for the month of June with 2016 besting last year’s 99.7 percent completion factor ranking. The report reflects Delta’s operation prior to the Aug.  8 outage.

Through June, Delta had notched 132 days without canceling a single mainline domestic flight, according to the DOT. Delta was at 94 by the same time last year. The five remaining largest U.S. carriers—Alaska, American, JetBlue, Southwest and United—had a combined 117 cancel-free days during the same period.3

Reports of mishandled bags were also down in June with Delta taking the fourth place spot with 1.83 reports per 1,000 enplaned passengers.4 Virgin America took the No. 1 placement with American Airlines the last among carriers reporting.