Delta board of directors names Jeanne Jackson as newest member 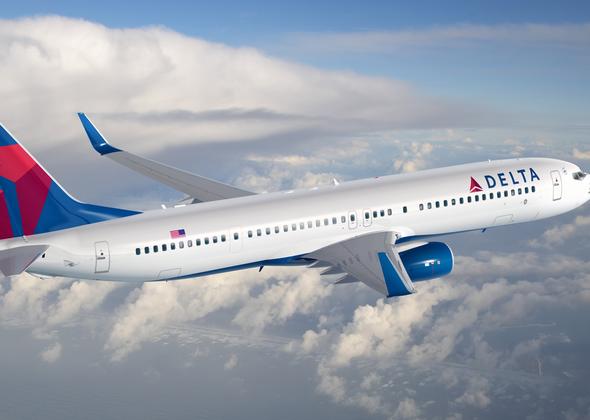 ATLANTA — Delta Air Lines’ board of directors today announced Jeanne P. Jackson as its newest member, effective immediately.  Jackson is senior strategic advisor to the chief executive officer of NIKE, Inc. She currently serves on the boards of directors of McDonald’s Corporation and Kraft Heinz Company.

“Jeanne brings extensive senior executive expertise and insight into consumer and digital marketing and branding matters important to Delta,” said Frank Blake, Delta’s non-executive chairman of the board.  “With her wide range of experience as a member of senior management and as a board member of large organizations, she will be an asset for Delta’s board of directors.”

Ms. Jackson served as NIKE’s President, Product and Merchandising from July 2013 until April 2016 and President, Direct to Consumer from 2009 until July 2013.  She joined the NIKE Executive team in 2009 after serving on its Board of Directors for eight years.  She founded and served as the Chief Executive Officer of MSP Capital, a private investment company, from 2002 to 2009 and as Chief Executive Officer of Walmart.com, a private e-commerce enterprise, from 2000 to 2002. Ms. Jackson previously served in various leadership positions at Gap Inc., Victoria’s Secret, Saks Fifth Avenue and Federated Department Stores, Inc., all clothing retailers, and Walt Disney Attractions, Inc., the theme parks and vacation resorts division of The Walt Disney Company.

Ms. Jackson has previously served on numerous private and public company boards of directors, including NIKE, Inc., Harrah’s Entertainment, Inc., Nordstrom, Inc. and Walmart.com, among others.

She received a Bachelor’s Degree from the University of Colorado and a Master of Business Administration from Harvard University.