“Operational reliability of end-to-end delivery that matches Delta’s world class on time performance metrics, is a key priority,” said Julian Soell, Delta Cargo’s Managing Director Cargo Operations and Customer Experience. “It is important for our customers to have service predictability and these metrics show that the actions we are taking are moving the needle on delivery time and performance ensuring reliable freight delivery across our global network.”

Delta Cargo has made significant investment in its technology systems and infrastructure as part of its focus on operational reliability. These include: 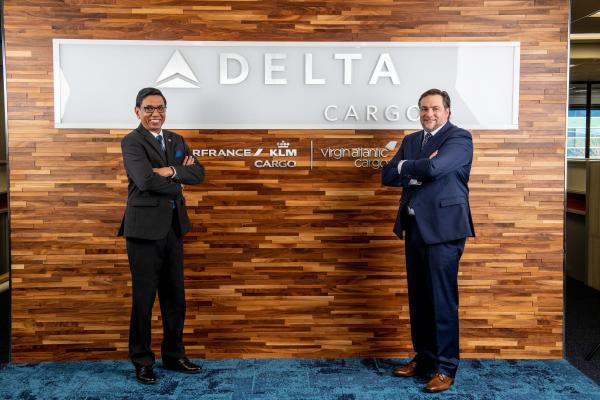 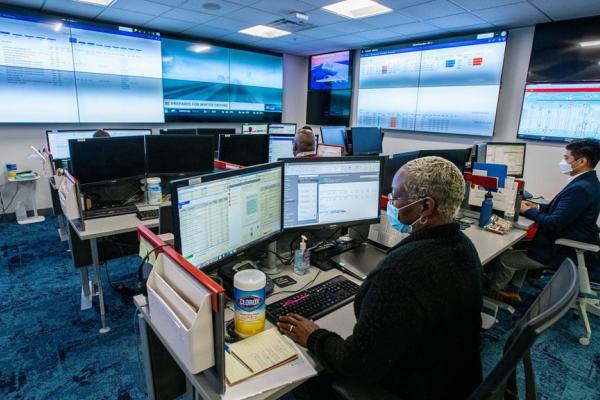