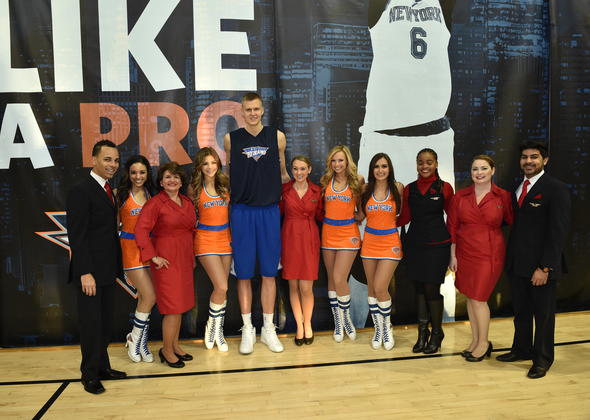 Selected season ticket holders and VIPs were able to shoot around with Porzingis; Gail Grimmett, Senior Vice President-New York, also challenged him to a hard-fought game of D-E-L-T-A. 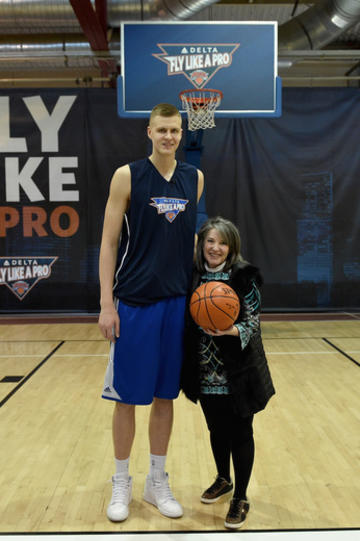 The “Fly Like a Pro” grand prize winner and a friend will receive an all-expenses-paid trip for two courtesy of Delta Private Jets to see a Knicks road game next season. Additional prizes include signed jerseys and basketballs, 2016 game tickets, Delta flights and much more.

“We’re not just a business in New York—we’re also passionate New Yorkers in our own right,” said Gail. “So we know how much New Yorkers love their sports, and, more importantly, how much they love their New York Knicks.”

Delta is also the official airline of Madison Square Garden and the New York Knicks.