As the Official Airline of The New York Yankees since 2008, Delta has developed a unique friendship with Mariano Rivera, the legendary pitcher who recently became the first unanimous selection to the National Baseball Hall of Fame. On July 16, just days before Rivera's induction ceremony, Delta honored the Yankee great by dedicating Gate B42 at John F. Kennedy International Airport's Terminal 4 in his name (Rivera wore the No. 42 jersey throughout his career).

"Mariano is the kind of superstar — on and off the field — that every parent wants their child to look up to and emulate," said Stephanie Baldwin, Vice President — Airport Operations, New York-JFK. "As fans, we have come to appreciate his commitment to the game and his family and his efforts to connect the world." 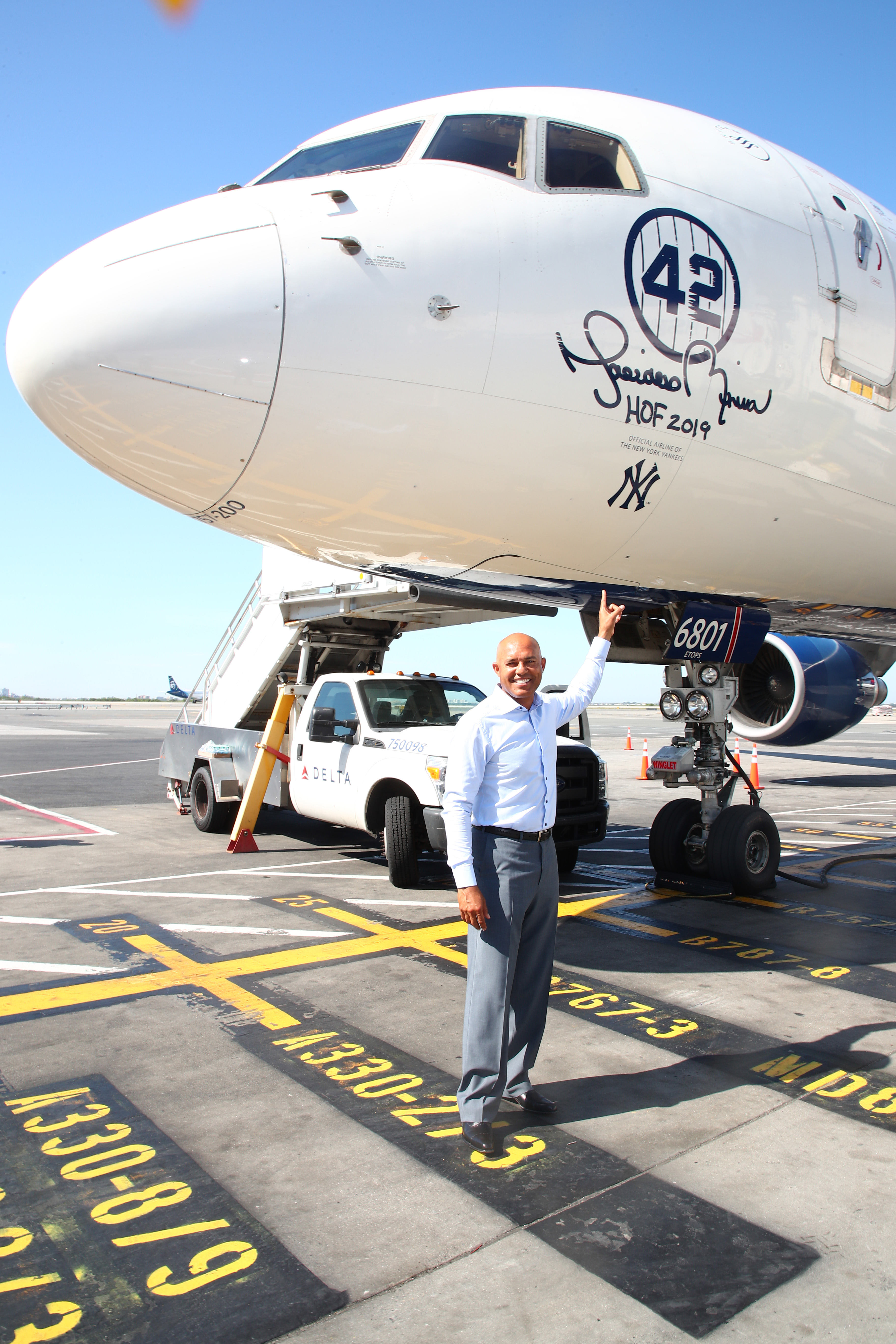 Delta also updated a 757 aircraft, previously dedicated to Rivera upon his retirement in 2013, to include a new "HOF 2019" inscription.

"The relationship between Delta and my family is special. I couldn't be more grateful to receive all of this," said Rivera.

Baldwin and Delta leaders Henry Kuykendall, Senior Vice President — Airport Operations, Northeast; Chuck Imhof, Vice President — New York and Sales, East together led the gate-dedication ceremony and unveiled a plaque, constructed from a retired airplane window, that will be installed at the gate.

Delta also is recognizing Rivera by releasing a video featuring a handful of its 10,000 New York-based employees who have been connected to or inspired by the greatest closer of all time. The video will be featured across Delta and Yankees social channels this weekend.

Rivera was a 13-time All-Star, five-time World Series champion, and the game's all-time saves leader. He will be inducted into the baseball Hall of Fame in Cooperstown, N.Y., on Sunday, July 21.

Delta is part of the fabric of the New York community, serving as the official airline of not only the New York Yankees but also the New York Mets, Madison Square Garden, and the Whitney Museum of American Art. The airline also partners with more than 40 community organizations. 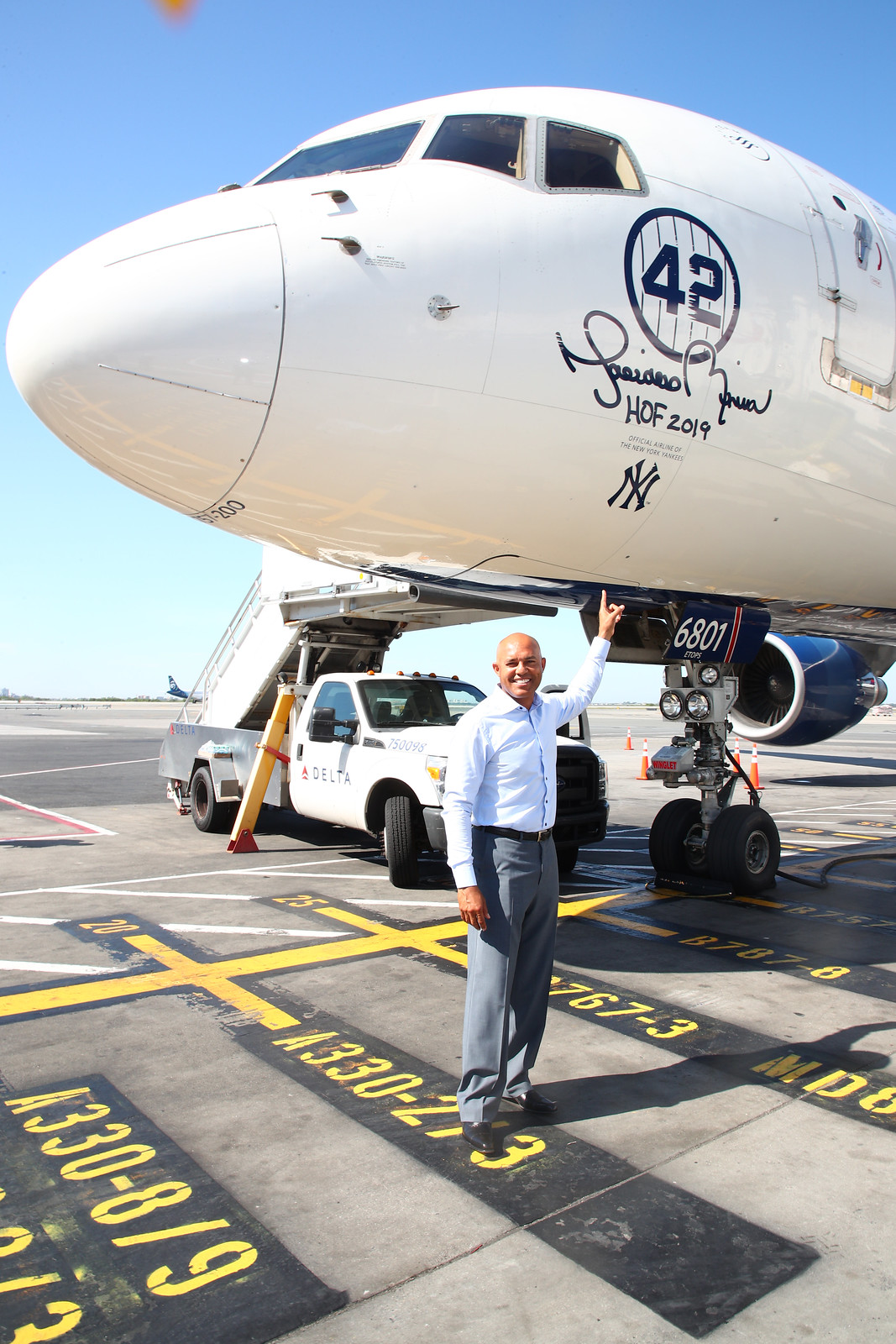