Delta celebrates PRIDE Month across the U.S. this June 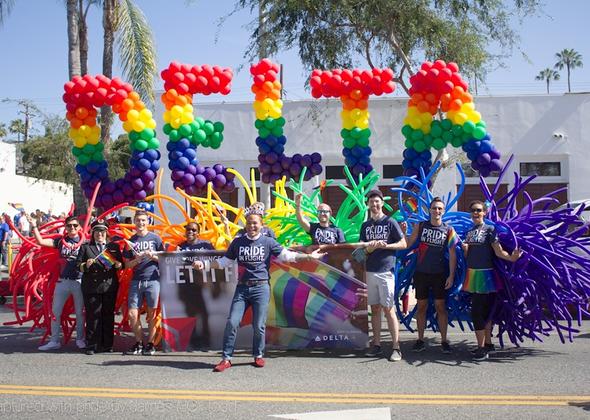 Delta employees, friends and family volunteer​s showed their "Pride in Flight" at Delta-sponsored events during Pride Month this June. Representatives of the airline's employee group EQUAL also joined their colleagues with Delta gear and banners in parades throughout the U.S. — rain or shine and even in record-breaking temperatures.​ 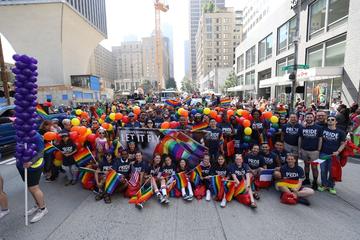 Delta served as the Official Airline Sponsor of the following Pride events in June:

Various other stations also participated in local events to show their Delta Pride.

​"Diversity, acceptance and inclusion are core values at Delta and the reason we support Pride events," said Tad Hutcheson, Managing Director — Community Engagement. "We know that a huge part of our success is our culture of inclusion. Our diversity strengthens and defines us." 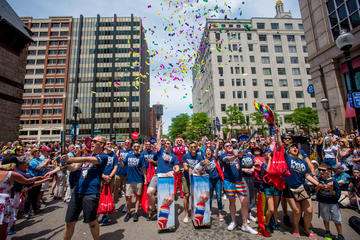 This year, Delta and JV partner Virgin Atlantic joined in sponsorship of the events in Boston, New York and Seattle. They will also join in support of London's LGBTQ community to sponsor Pride in London on July 7 as well as Atlanta Pride on Oct. 14.

2018 Pride Support by the Numbers: 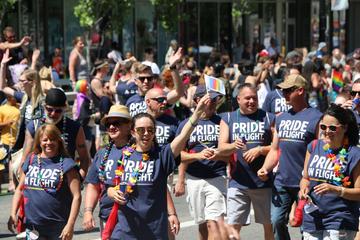 For the second year in a row, Delta was named one of the "100 Best Companies to Work For," according to global research and consulting firm Great Place to Work® and Fortune magazine. Delta was also listed at No. 15 as a "Best Workplace for Diversity."​​
Related Topics: