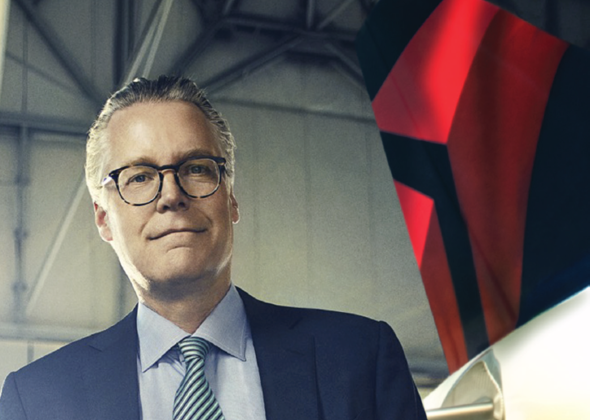 Delta CEO Ed Bastian discussed the importance of addressing racial equity and justice during his appearance on the Harvard Business Review podcast, titled ‘Race at Work with Porter Braswell.’

Emphasizing diversity, equity and inclusion as a vital part of Delta’s culture, Bastian spoke transparently about the hard look that the airline has taken at their own representation in this area.

After these findings, Bastian shared a memo to employees in August of last year that outlines the steps that Delta is taking to become an anti-racist, anti-discrimination organization. Bastian discussed the airline’s corporate strategy and how Delta encourages people to join this journey by raising awareness in frequent town hall conversations with Delta leaders and pioneers within the Black community.

Bastian shared another memo in January in honor of Dr. Martin Luther King, Jr., updating employees on the progress we have made.

To wrap up the episode, Bastian answers a long-disputed question about discussing these topics in the workplace: ‘Where is the line between too personal and work?’

“It’s not just the right thing to do – it’s also good business to be a diverse employer, to have people around you that look differently and that have different ideas,” said Bastian. “Business leaders, historically, have been taught to keep their heads down, to not take on social topics and focus on their job. But businesses have a larger voice and a larger impact. I think it’s a moral imperative that we pick up that mantle and have the courage and speak.”

Listen to the full podcast on Apple, Spotify or HBR.org.