American Airlines remains the busiest airline after announcing Tuesday that it flew 223 billion revenue passenger miles in 2015, according to Travel Weekly.

Delta’s growth abroad may have given it an edge, Raymond James Financial analyst Savanthi Syth told Bloomberg recently. Since traffic is calculated with flight distance, growth overseas can bump up an airline’s standing, she said.

Note: Story was updated Wednesday to include American's 2015 numbers. 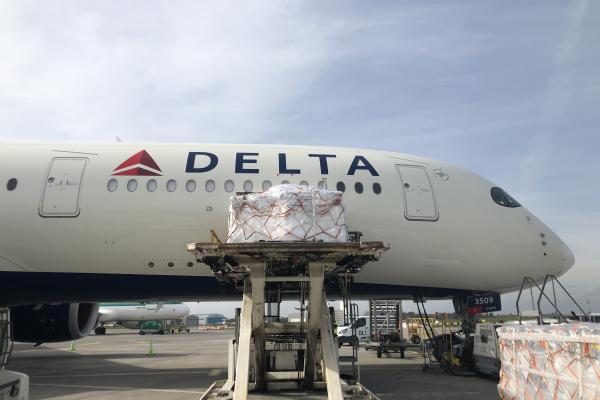 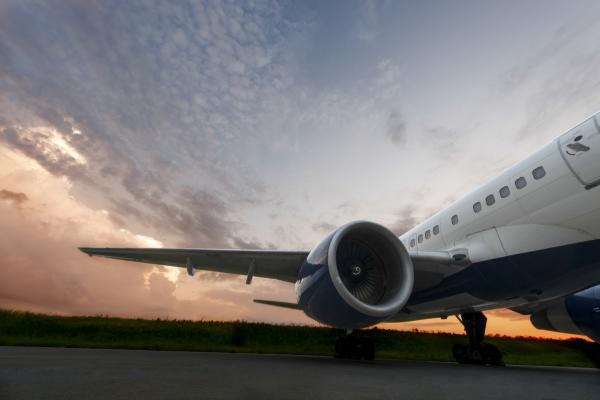