Delta Air Lines, the official airline of the Copa América Centenario, congratulates the Chilean team on its victory in becoming the Copa América Centenario champion.  Over 81,000 eager fans cheered on the Chilean team Sunday night during a sold-out game as they won 4-2 over Argentina on penalty shots at the MetLife Stadium in East Rutherford, N.J. 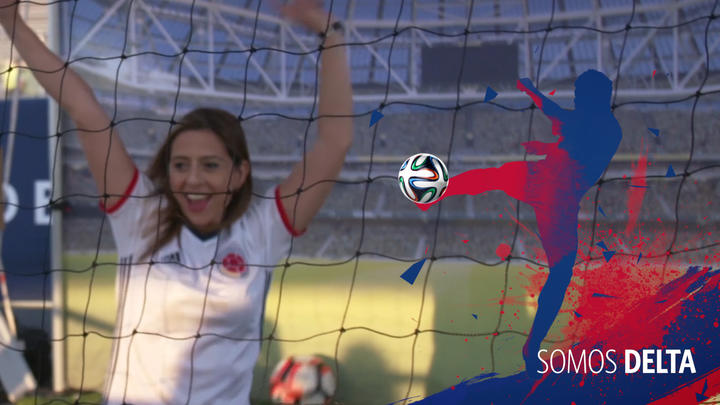 This was the first year Delta sponsored Copa América, the oldest international soccer tournament in the world. Delta Charter planes transported the 16 teams during the competition across 10 U.S. cities.

“Copa América has a legacy that is unparalleled in the world and the passion it generates was one that our customers and Delta employees shared through the tournament,” said Annika McKinney, Director -International Marketing.  “As a story on Forbes reported today, Copa América Centenario generated over 100 million viewers on Fox Sports and Univision, 3.5M fan engagements on social and directly with the over 1.5 million fans that attended matches.”

Game attendees at select matches had the opportunity to take photos while shooting a goal, among other brand activations.  Prior to the start of the tournament Delta employees, as well as employees from alliance partners Aeroméxico and GOL, and VIP customers in Mexico and Brazil became part of the Copa América Centenario Trophy Tour. Delta also conducted an internal contest amongst its 80,000 employees to select a total of 20 winners to attend a quarterfinal game and the final game in New Jersey.