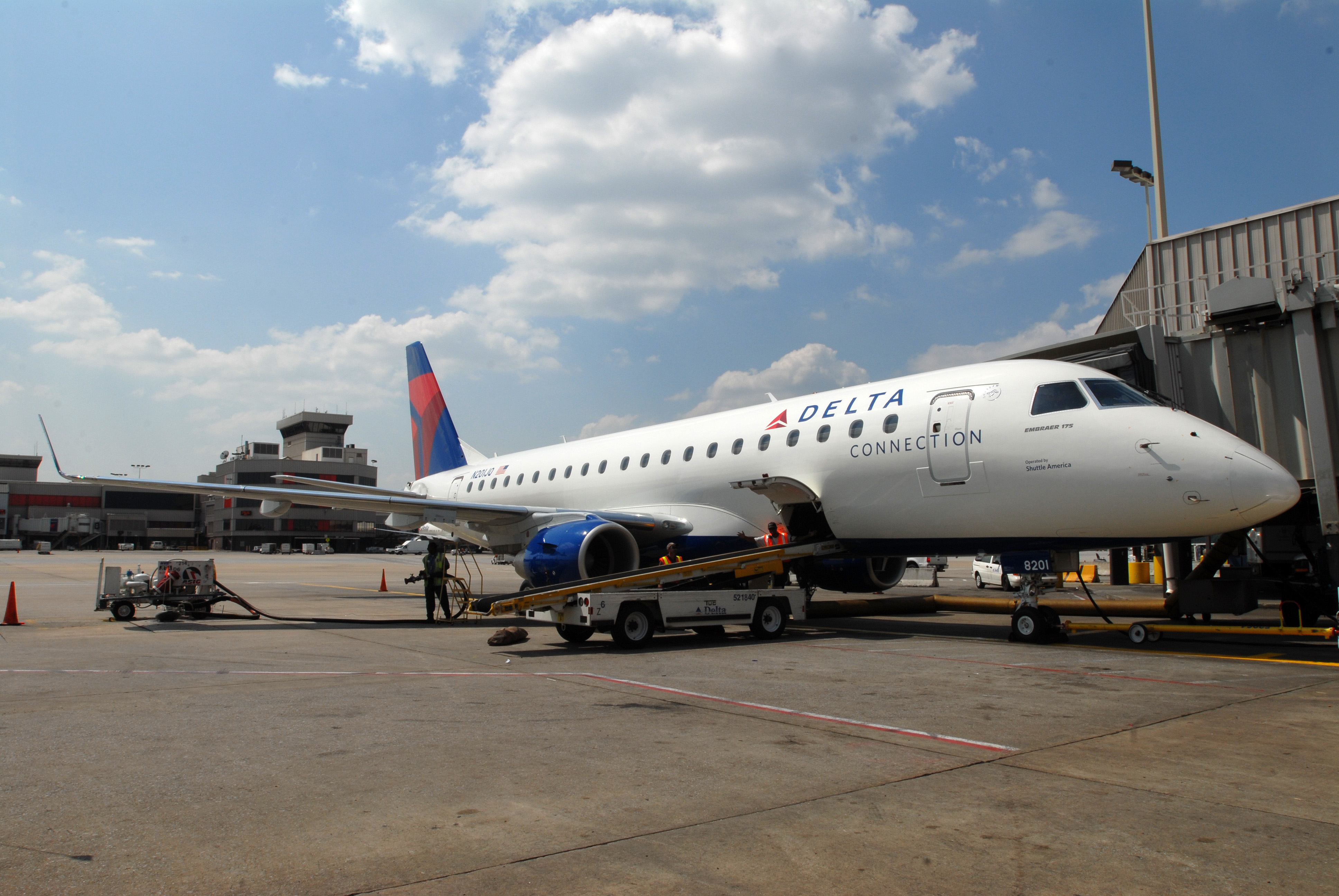 In a month of almost constant Delta mainline operational performance records, the six regional carriers of Delta Connection added their own record: nearly eight days without a cancellation, their best-ever completion factor streak. The milestone beat out their previous record by almost three days.

For more than 17,000 operations, Compass Airlines, Endeavor Air, ExpressJet Airlines, GoJet Airlines, Shuttle America and SkyWest Airlines flew as scheduled, not canceling for any reason, including maintenance, weather, air traffic control or other circumstances both in and out of the carriers’ control. The streak ended only after a flight from D.C.’s Reagan National to New York’s LaGuardia was canceled due to inclement weather Tuesday evening.

“The momentum has been incredible at our Delta Connection affiliates as they continue to break operational records, delivering to our customers a mainline-like experience,” said Erik Snell, Vice President—Delta Connection. “This latest cancel-free run is just the beginning as our regional partners continue to find opportunities to drive an even more consistently reliable operation.”

It’s a record for Delta Connection and for the entire regional airline industry which has as of late been improving operationally—following closely behind Delta’s own mainline record-setting on-time and completion factor performance.

In February, Delta Connection set a record of three days without a cancellation, flying more than 7,250 flights during a roughly 88-hour period. Cancellations across the board are down year-over-year with 2016 performance well-surpassing last year’s. 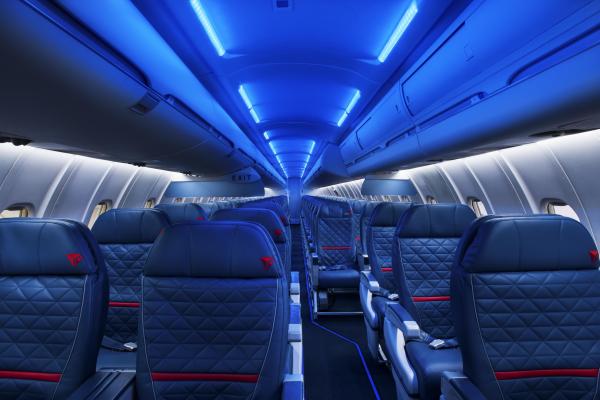 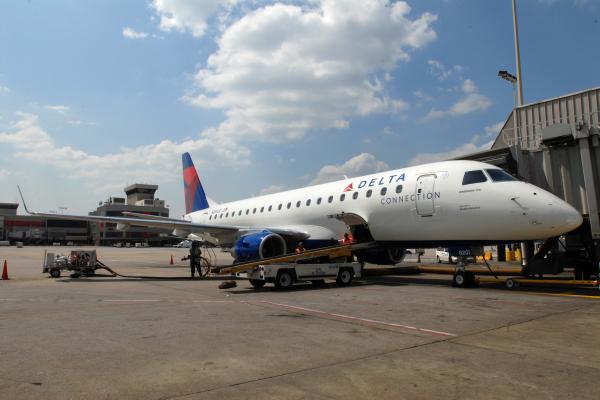