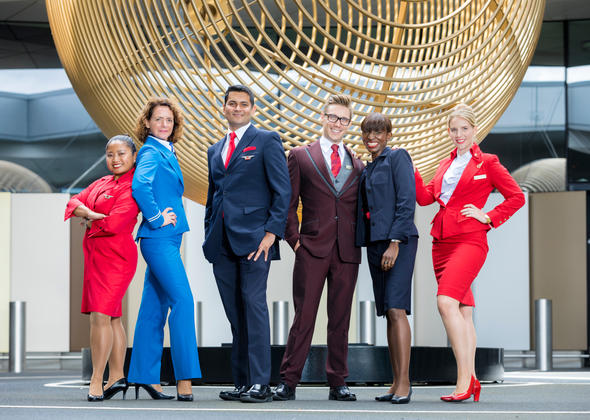 “A dynamic global landscape means it’s more important than ever for Delta to deepen ties with our global partners to provide opportunities for mutual growth,” said Delta CEO Ed Bastian. “Bringing together the strengths of Delta, Air France-KLM and Virgin Atlantic into a combined joint venture will create the trans-Atlantic partnership of choice for customers.”

The expanded joint venture, including Alitalia, will offer nearly 300 daily nonstop trans-Atlantic flights and convenient flight schedules. Customers also will benefit from the ability to earn and redeem miles across all carriers, co-location of facilities at key airports to improve connectivity and access to each carrier’s airport lounges for premium customers.

The investment aligns with others Delta has made in recent years as it grows its international footprint through partnerships with key airlines in regions around the world. The demand created by Delta and Air France-KLM’s combined customer base and hub airports has enabled new trans-Atlantic routes to give Delta customers expanded choice in destinations and flight frequencies.

“During the past decade, Delta’s global partnerships have fueled significant international growth,” said Steve Sear, President – International & EVP – Global Sales. “As we further develop these partnerships, our ability to align network, sales and other commercial and operational initiatives will provide even greater benefits for our customers and employees.”

All transactions are subject to execution of definitive agreements and receipt of final shareholder, board and regulatory approvals.