The more than 80 Delta Chairman's Club honorees toured Boeing facilities in Seattle and participated in a ribbon-cutting ceremony, officially inducting the new Boeing 777-200LR into the Delta fleet. Each year, Delta's Chairman's Club honors 100 peer-nominated employees for consistently demonstrating dedication and determination to the highest standards of service to customers, fellow employees and the communities Delta serves worldwide.

"Our Chairman's Club members are true examples of the Delta spirit of service. We are honored to have them help bring our newest Boeing 777-200LR home," Anderson said. "The 777LR extends the reach of our international fleet with the ability to connect virtually any two points on the globe. And with the 777LR we introduced full flat-bed seating in BusinessElite, offering customers greater comfort on our longest flights."

The newest delivery is the second 777LR added to the Delta fleet this year and makes possible the launch of service between Detroit and Hong Kong, effective June 1. In addition to the Detroit-Hong Kong service, Delta will operate 777LR aircraft with full-flat beds this summer between Atlanta and Tokyo-Narita, Dubai and Johannesburg, as well as on flights connecting Los Angeles to Sydney, Detroit to Shanghai, and Tokyo-Narita to Singapore.

Delta's 777LR aircraft offers in-seat audio and video on demand in both BusinessElite and Economy class. As part of its previously announced $1 billion investment in the customer experience, Delta by mid-2013 also will offer full flat-bed seats in BusinessElite on all of its Boeing 767-400ERs, 767-300ERs, 747-400s and 777-200ERs, along with in-seat audio and video on demand throughout Economy Class on all wide-body aircraft.

Delta has operated the 777 aircraft type since March 1999 when it received its first Boeing 777-200ER.  The airline's first 777LR – the first delivered by Boeing to a North American airline – was delivered in February 2008 and dedicated to employees as "The Delta Spirit" during ceremonies in Atlanta. 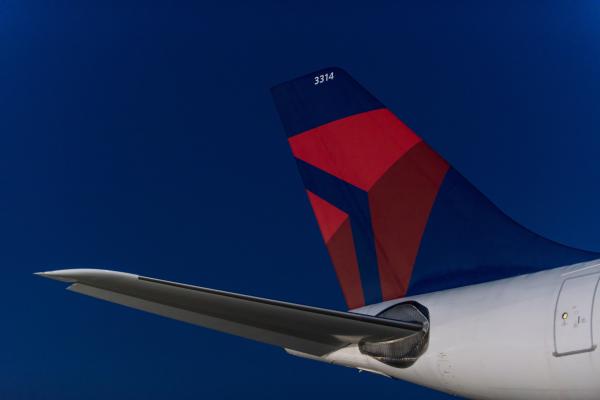