Over the next several weeks, Delta will engage Los Angeles customers through a location-based scavenger hunt on the popular app Snapchat, marking the first use of Snapchat’s geo-filter capabilities. 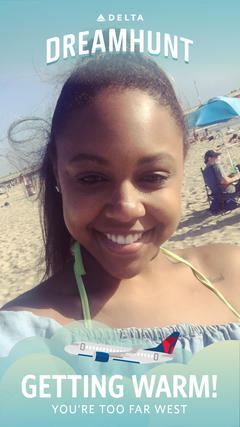 The airline is curating a group of five Angelenos – including music group and YouTube stars KARMIN and Chef Ray Garcia – who are influential within key industries and who reflect the city and its different neighborhoods. Each week, the promotion will spotlight a different theme that aligns with a particular influencer and their location and then drop clues to uncover the hidden custom Snapchat filter.

Delta will issue contest clues on its social channels (including Facebook, Twitter and Instagram), as well as those of the contest’s influencers, directing Angelenos to iconic L.A. spots.  Once they discover the Snapchat filter, participants snap and send a photo to Delta’s new Snapchat channel (@Delta).  The weekly grand prize is a unique experience with that week’s industry insider, offering an opportunity to meet them and learn first-hand how they turned their dreams into an L.A. success story.

“DreamHunt” not only connects with driven, aspirational Angelenos through one of today’s hottest apps, but it also amplifies Delta’s current “Dream Up, LA” marketing campaign. 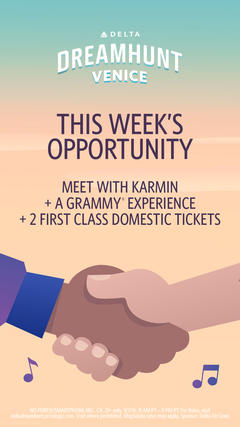 "Delta’s ‘Dream Up, LA’ campaign celebrates hardworking, passionate Angelenos who aspire to achieve their dreams, whatever they may be,” said Ranjan Goswami, Delta’s Vice President – Sales, West. “With Delta DreamHunt, we want to help turn some of these dreams into realities, by providing opportunities that take them one step closer to their goals.”

Mashable about the airline's idea to launch a promotion on

Snapchat. In an interview, he claimed that "

Snapchat has a vibrant community of users that are sharing memories, sharing their passions. It's right time, right place, right message. That's

wh​at has made the platform so powerful."

“Dream Up, LA” and “Delta DreamHunt” are meant to sustain the strong momentum the airline has generated in L.A. over the last several years, where Delta has been the fastest-growing carrier at Los Angeles International Airport since 2009. Today the airline offers more than 175 peak-day departures to more than 60 destinations from Los Angeles and will soon embark upon a relocation to Terminals 2 and 3 at LAX, taking steps toward a $1.9 billion plan to upgrade and connect the complex. Delta also supports dozens of organizations and events that are vital to the fabric of Los Angeles, including serving as the official airline of the Lakers, Kings, GRAMMY’s and LA Pride.
Related Topics: 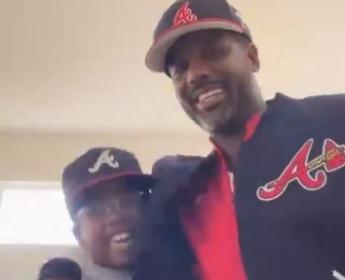 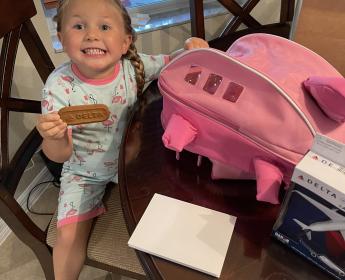