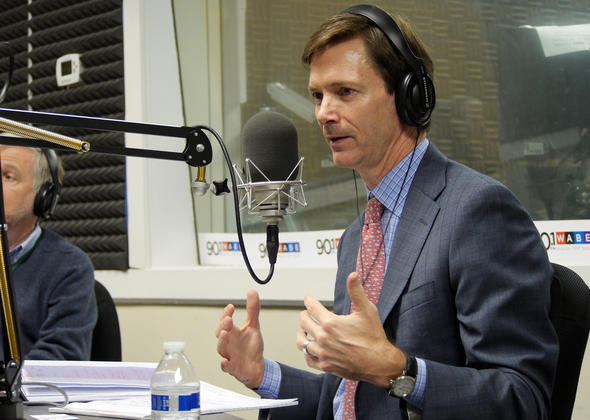 Delta would have no complaint competing with Gulf airlines if they weren’t accepting massive government subsidies that have distorted the competitive landscape, a Delta executive said today in an interview.

“We would applaud and embrace the opportunity to compete with the Gulf carriers if in fact they were living consistent with the terms of the Open Skies agreements we’ve entered into,” Peter Carter, Executive Vice President and Chief Legal Officer, told Atlanta’s WABE public radio station. “The problem we have is with the subsidies they’re receiving.” 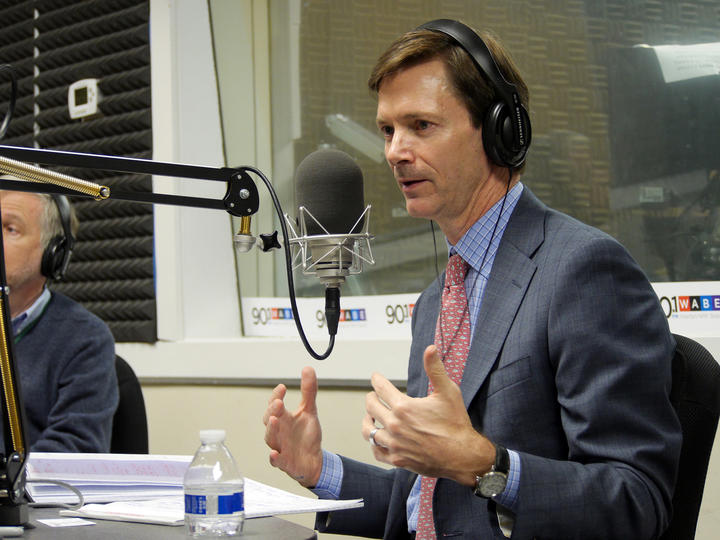 Alongside other U.S. airlines, Delta has asked the federal government to open consultations with Qatar and United Arab Emirates, which own Emirates, Etihad Airways and Qatar Airways. Carter noted that the Middle East carriers receive about $42 billion in subsidies from their governments.

The Middle East airlines are violating Open Skies agreements due to the subsidies, Carter said. U.S. aviation jobs are at stake.

“That subsidy means the competitive playing field has been distorted,” Carter said. “We think it’s critical to have a healthy airline industry – it provides hundreds of thousands of well-paying middle class jobs, and 30,000 jobs in Georgia alone.”

The interview came hours after Delta announced it will cancel its route between Atlanta and Dubai amid overcapacity on U.S. routes to the Middle East operated by the government-owned airlines.

“Emirates has been flooding the market with capacity,” Carter said. “We know this is not the first route we’ve had to cancel as a result of the subsidized Mideast carriers.”

Carter discussed the Gulf carriers in a wide-ranging interview that came in response to an Associated Press article claiming that U.S. airlines are seeking government’s help in some battles but resisting regulation in others. Carter explained that Delta and other U.S. airlines are merely asking the U.S. to seek fairness for its airline industry as it would in any trade relationship.

As for Delta’s efforts in Washington, Carter made no apologies. He noted that Delta lobbies on behalf of its customers, sometimes employing former regulators to help.

“With such a hyper-charged regulatory environment, it would be irresponsible if we didn’t have a voice in Washington,” Carter said. “When you employ someone from the federal government, they aren’t allowed to lobby agencies that they worked for two years but it does give us deep insight into how regulations work.”

Carter also discussed the movement to privatize the Air Traffic Organization (ATO), separating it from the Federal Aviation Administration, which Delta opposes. The airline argues that improving technology will have a greater impact on air traffic control.

“We’ve seen no evidence that changing ownership [of the ATO] would make it safer, more efficient, or more effective,” said Carter. “The truth is, we have the greatest air traffic control system in the world – it works.”