The enhancement means Delta customers can enjoy the benefits of First Class service on more domestic flights, and SkyMiles members will have more opportunities for upgrades to First Class seating. With its June schedule, Delta already leads the industry in availability of first-class seating, with 11 percent of the carrier's domestic seats in First or Business class.

When the upgrade is complete, 50 routes that currently feature Delta Connection flights with only one class of service will be upgraded to two-cabin aircraft with First and Economy Class service. Some of the routes scheduled for enhanced service include flights between Atlanta and Albany, N.Y.; Boston and Memphis, Tenn.; Detroit and San Antonio; and Cincinnati and Dallas/Fort Worth. A complete listing of routes being upgraded is available online at: http://news.delta.com/index.php?s=18&item=133. Service may be operated by Delta Connection carriers Atlantic Southeast Airlines, Chautauqua, Comair, Compass Airlines, Freedom Airlines, Mesaba, Pinnacle Airlines, Shuttle America and SkyWest.

"This enhanced service reflects the investment Delta is making in improving the customer experience on the ground and in the air across both our domestic and international network," said Glen Hauenstein, Delta's executive vice president – Network Planning and Revenue Management. "Business customers who appreciate the option of traveling in a First Class cabin and frequent fliers who appreciate the opportunity to upgrade will particularly benefit from the significant expansion of two-class service on longer Delta Connection flights."

Delta's domestic route upgrades are part of the airline's ongoing $1 billion investment in products and services across its network, including the retrofit of Delta Connection 70-seat Bombardier CRJ700 aircraft.  By fall, Delta's fleet will include 219 regional aircraft with two-class service flying on 272 domestic routes.

First Class service onboard flights operated with these aircraft is consistent with the amenities offered on Delta mainline flights.  Meals, china and linen service, pre-departure beverages, and complimentary cocktails, beer and wine are offered on all Delta Connection flights featuring a First Class cabin. 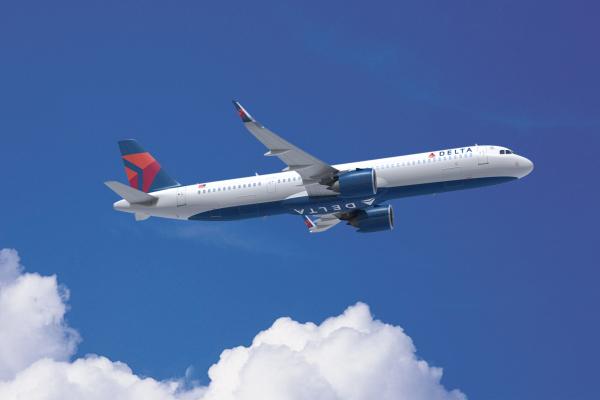 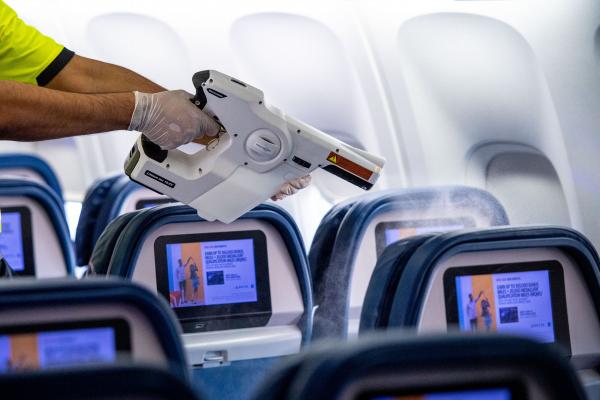