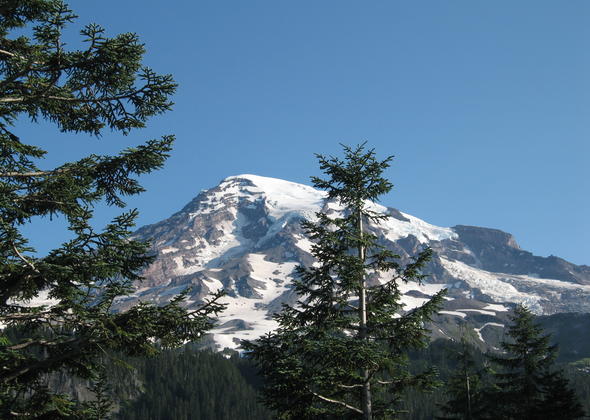 SEATTLE — Delta Air Lines will add a second daily nonstop flight from Seattle to Austin, Texas, beginning Oct. 1, 2017. Building off the strong results from its service that launched on June 12, Delta will expand its schedule to provide the only morning departure from Seattle.

Delta will offer one daily flight between Seattle and Medford, operated by Delta Connection carrier SkyWest Airlines using 76-seat, two-class E-75s equipped with First Class and Comfort+ seating as well as onboard Wi-Fi.

“Our Austin flight has been tremendously popular, and with this additional flight, we offer Seattle customers the best schedule options for business travel with a morning and afternoon departure from both cities,” said John Caldwell, Delta’s Vice President — Seattle. “Additionally, our new service to Medford means we now can offer customers access to nine daily destinations throughout the Pacific Northwest from our Sea-Tac hub.”

Delta’s Austin and Medford flights will operate on the following schedule:

As the largest global carrier in Seattle, Delta operates 163 peak-day departures to 50 destinations from Seattle, including seven destinations in Europe and Asia. Every Delta flight from Seattle features jet service with Delta One/First Class and Delta Comfort+ seating. Free entertainment is available via Delta Studio, and Wi-Fi is available on all long-haul international flights and on nearly every domestic flight operating in the contiguous U.S. The airline opened a 21,000 sq. ft. Delta Sky Club — the third largest Sky Club in Delta’s system — located between Concourses A and B in late 2016.