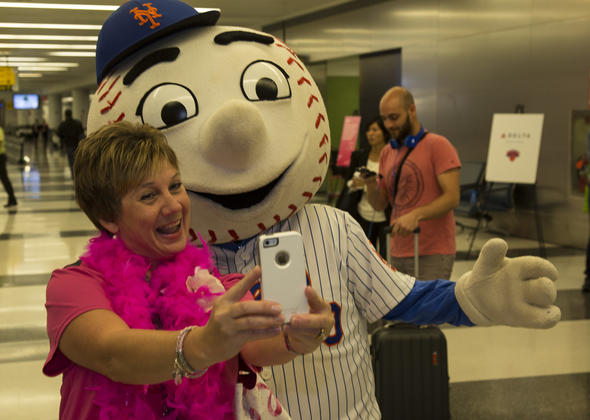 NEW YORK – Delta affirmed its status as the "Official Airline of New York baseball" today by renewing its long-term partnerships with the New York Mets and the New York Yankees.

Delta’s new agreements extend the airline’s sponsorships with both teams, originally forged in 2008, and sustain Delta’s designation as the official airline and private jet carrier of both New York baseball teams through 2023. 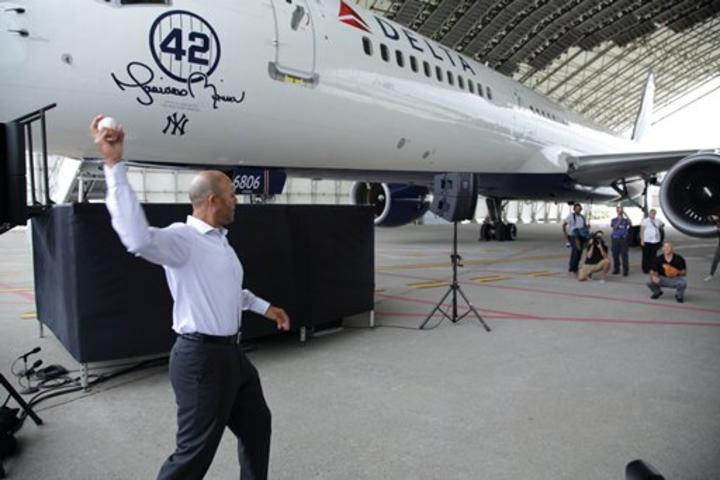 “As New York’s No. 1 airline, Delta is thrilled to renew our status as the official airline of the city’s two beloved baseball clubs,” said Gail Grimmett, Delta’s Senior Vice President-New York. “Our signature Delta Sky360 spaces in both ballparks along with in-game integration and branding will continue to offer fans a gateway to the Delta experience and reinforce our commitment to New York as its preferred airline.”

Under Delta’s agreement with the Mets, the airline will:

“We are proud to extend our outstanding partnership with Delta, a leader in global travel and in the New York community,” said Mets Executive Vice President and Chief Revenue Officer Lou DePaoli. “Together we will continue to develop breakthrough platforms to benefit and engage current and potential Delta customers and Mets fans.”

Under the new agreement with the Yankees, the airline will:

“We value our tremendous ongoing relationship with Delta, which has been our official airline since 2009,” said Michael J. Tusiani,  Yankees Senior Vice President of Corporate Sales and Sponsorships. “We are excited that we can continue working with Delta to strengthen its global brand exposure, especially in New York, where it has achieved unquestionable success.”

Since 2008, when Delta first announced partnerships with the Mets and Yankees, the airline has flown the teams 539,340 miles collectively to and from away games. That’s roughly equivalent to one round-trip journey between the Earth and the moon.