Delta flies to the moon with National Geographic

Delta Studio's latest lineup is out of this world.

In celebration of the 50th anniversary of the historic moon landing, Delta and National Geographic have teamed up to bring the new documentary "APOLLO: Missions to the Moon" onboard in advance of its July premiere on National Geographic.

Starting this month, Delta customers can experience the epic two-hour documentary, featuring newly transferred footage and never-before-heard audio to recount the groundbreaking, key moments of America's journey to land on the moon before 1970. With no narration nor modern-day talking heads, the missions are experienced entirely through archival TV footage, rediscovered radio broadcasts, home movies, NASA film and mission-control audio to create an eyewitness-like, immersive experience. 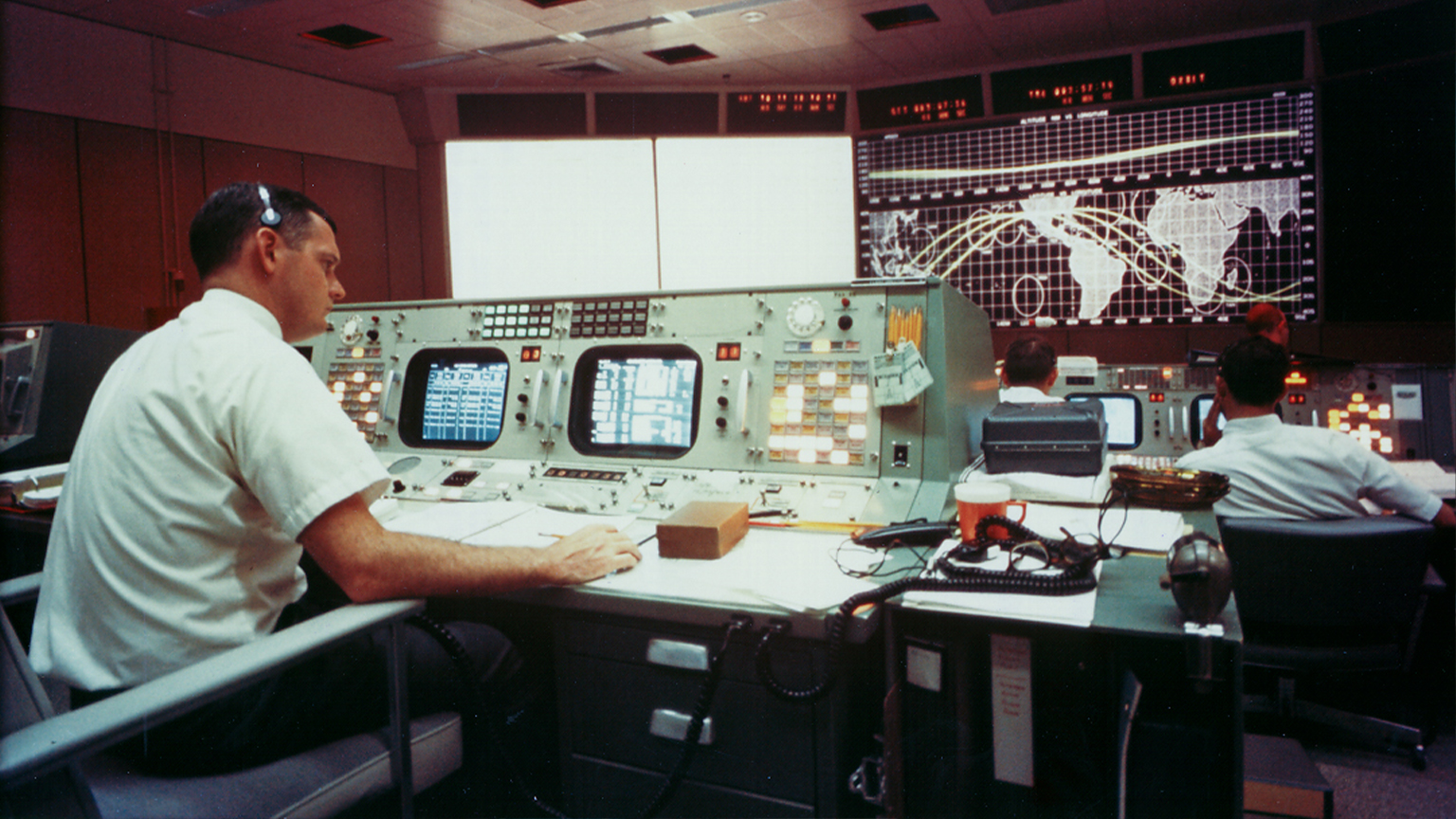 "APOLLO: Missions to the Moon" will be available onboard Delta exclusively in June and will premiere on National Geographic on Sunday, July 7 at 9/8c, launching Space Week, the network's week-long programming event. Space enthusiasts can find more about the history and future of space exploration from National Geographic at natgeo.com/starstruck.

This partnership is the latest in Delta's effort to bring new and innovative offerings to customers through its industry-leading in-flight entertainment program. In 2016, Delta became the first U.S. airline to offer completely free entertainment for all customers and flights, and today has the largest seat-back entertainment equipped fleet in the world. In addition to compelling documentaries like "APOLLO," Delta Studio also features*: