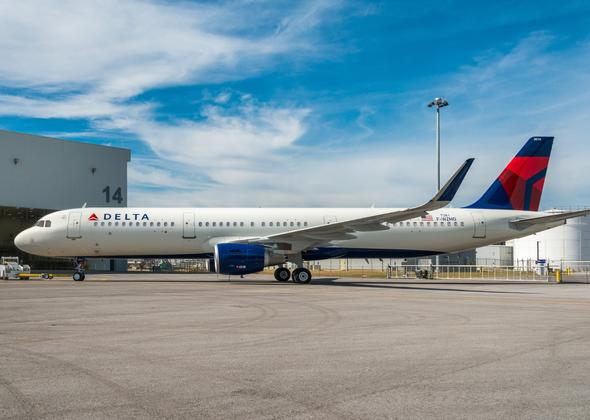 NEW YORK — Delta will stop flying MD-88 aircraft on a scheduled basis at New York’s LaGuardia Airport effective March 2. The airline will instead fly existing MD-88 routes on a mix of quieter, more fuel-efficient Airbus A320 family aircraft, Boeing 737s and a limited number of MD-90 mainline aircraft, minimizing environmental impact at the busy airport and reducing overflight noise for millions of nearby residents.

“We’re committed to providing our customers an exceptional flying experience when traveling through New York airports while also considering our responsibility to the communities where we live and serve,” said Henry Kuykendall, Delta’s Vice President – New York. “Delta flights on quieter, more efficient and larger aircraft are good for the community and will also support NextGen initiatives around more fuel-efficient GPS routes in New York airspace, the most congested in the world.” 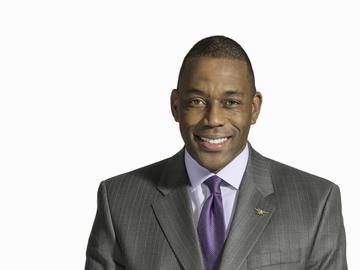 As New York’s No. 1 airline, Delta’s removal of the roughly 30 daily scheduled MD-88 departures from LaGuardia underscores its commitment to travelers flying through the primarily business-focused airport. Later this year, Delta service between Atlanta and LaGuardia will fly on larger-gauge Airbus A320s and Boeing 737-900ERs, which feature all-new, modern interiors with large, sculpted overhead bins and, on the Boeing 737-900ER, seat-back in-flight entertainment.

“We welcome Delta Air Lines’ positive and responsive decision to retire these aircraft, which will provide some much-needed noise relief to all nearby neighborhoods,” said New York Senator Chuck Schumer. “Delta’s commitment to updating its fleet at LaGuardia is a very helpful step toward improving environmental and quality-of-life issues. Newer and quieter aircraft bring benefits not only to Delta and the flying public but also to the communities surrounding LaGuardia.”

“I am thrilled over Delta’s decision to use quieter airplanes at LaGuardia, and I applaud the airline for being responsive to the needs of Queens residents,” said Rep. Grace Meng (D-Queens). “Delta’s move will have a positive impact on airplane noise over our borough, and it will make a difference to those who reside near the airport. I look forward to building on this switch to quieter aircraft and working with airline officials to further mitigate airplane noise.”

“Delta’s decision to begin using quieter, more modern aircraft at LaGuardia Airport is a win-win for travelers and the airport’s surrounding communities,” said Rep. Joe Crowley (D-Queens, the Bronx), whose district includes LaGuardia Airport. “It is a move that is not just about improving the quality of the traveling experience but also about improving the quality of life for New Yorkers on the ground. While airplanes can never be truly silent, we can work to make them less disruptive to the families who live nearby and I applaud Delta for taking steps toward that goal.”

“We welcome any upgrade that will improve the quality of life for residents in the vicinity of the airport and all of Queens,” said New York City Councilmember Julissa Ferreras-Copeland. “I commend Delta for listening to the concerns voiced by our community and other elected officials. And I look forward to deepening my partnership with Delta and LaGuardia Airport to ensure open communication and that the needs of our community are met.”

“Airplane noise is a major concern for many Queens residents, but also one that has proven difficult to solve,” said Queens Borough President Melinda Katz. “That’s why we appreciate Delta’s effort to help quiet the skies around LaGuardia Airport by updating its fleet of airplanes. We are pleased with this important investment and thank Delta for being a solid community partner.”

Delta expects to take delivery of more than 50 new aircraft this year, including Boeing 737-900ERs, Airbus A321s, A330-300s and the Airbus A350, the airline’s international flagship. In 2018, Delta is scheduled to take delivery of the Bombardier CS100. All aircraft feature state-of-the-art efficiency and engine decibel performance. Delta will redeploy MD-88 flying at its other U.S. hubs.

Building on the more than $2 billion Delta has invested in New York airports over the past seven years, the airline recently announced its plans to redevelop its terminals at LaGuardia as part of a broader plan to redesign and rebuild the facility. More information on Delta’s $4 billion, state-of-the-art complex, which will result in a dramatically improved airport and customer experience, is available on delta.com.

Delta operates roughly 270 daily departures from its LaGuardia hub on a mix of mainline and regional aircraft to more than 50 destinations across North America.